One of the first questions everyone asks when they're thinking about localizing a game into other languages is how much it's going to run them. The problem is that figuring out a precise cost of localization right off the bat can be tricky even if you know exactly how many words there are. Why is that? 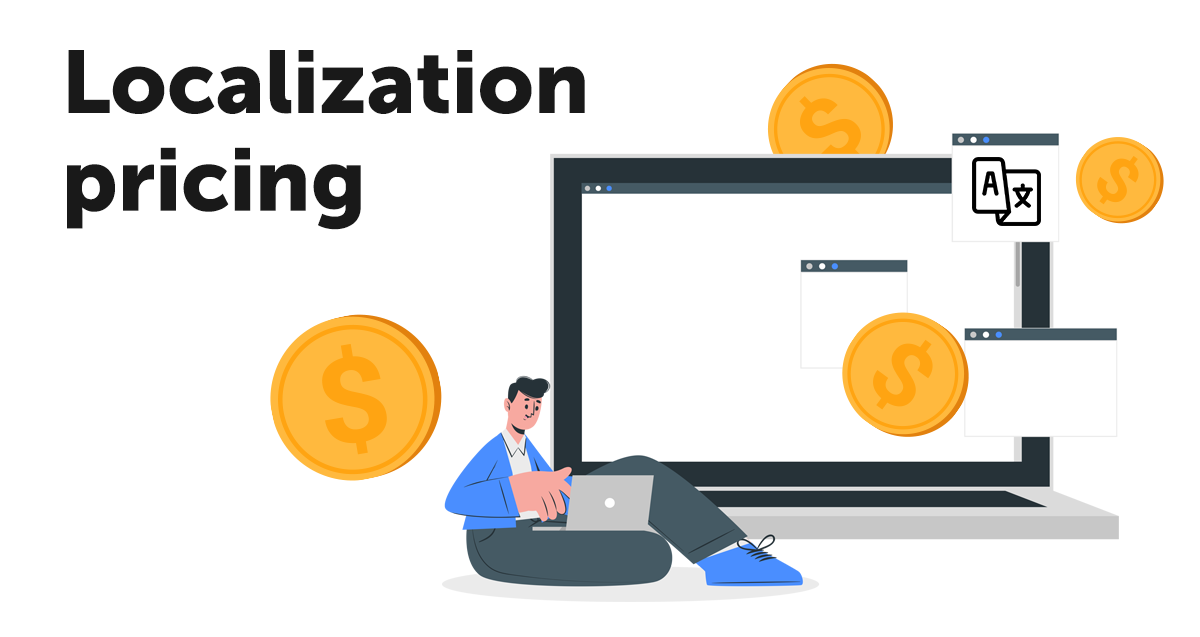 Basically, there are a few factors besides the word count that impact the bottom line when it comes to localization services, including the number of languages you’re localizing into, how popular they are, how many repetitions there are in the text, and more. If you’d like to learn more about what goes into pricing, check out our article “How Much Does Game Localization Cost?”

But you do need a general idea, and so we went ahead and listed the cost of localizing into the most common language pairs sorted by region.

Note that repetitions are translated free of charge. For an exact quote and project timeline, send us a request.

The cost of localization for most projects is calculated using a rate per word, with English as the source language. However, our portfolio also includes a number of projects where we translated from Chinese, Russian, and Korean (incidentally, the Allcorrect Group uses native speakers living in countries where the localization target language is spoken).

If you’re not sure which language pairs to go with for your project, our team is always ready to help identify the most relevant markets for you so we maximize the money you’re making on localization. Building on the experience we’ve gained by working on over 968 projects, not to mention the results of studies we’ve run ourselves, we’ll pick out options that depend on the genre of the game or app, the platform, the market size, and much more.

The mobile game market continues to expand steadily with each passing year. If you have a game that’s in development or ready for launch, this is the time to localize it into other languages. Don’t let your competitors beat you to the punch!

PRICING FOR OTHER SERVICES

Localizing games and apps isn’t just about the translation even if that is the main element. We also offer a number of other services, and their cost depends on the complexity and nuances of the text we’re working with. Each project gets its own quote.

It’s important to remember that localization, and in particular translation, is just the first step in a process leading up to the launch phase for the game or app in other linguistic markets. Once you have a high-quality localization ready to go, you need to make sure the text is showing up correctly in the interface, there aren’t any superfluous characters, and nothing is missing. Here’s some more info on localization testing.

HOW WE LOCALIZE GAMES

Over our many years in business, we’ve been able to perfect the localization process, relying heavily on the principles of lean production and total quality management. The goal has always been an uncompromising commitment to quality found in the balance between time and cost, and we have the results to show for that. Send us a message, and we’ll be more than happy to fill you in. :)

Because of how effectively we’ve been able to streamline the localization process, we’re able to cut expenses based on project scale without sacrificing quality. That lets us offer discounts for large projects, long-term projects with recurring updates, and the like. Just send us a message if you think your project might be eligible for a discount. Who knows? Maybe it really will make such a deep impression on the manager assigned to it that they’ll offer the discount you’re looking for. ;)

If you’re wondering if we have a minimum translation fee, the answer is yes. But really, we only had to apply it for seven of the 19,000 orders we handled last year. Why is that so? The issue is that the only countries with minimum rates for orders of less than 50 words are in Northern Europe or have strong unions (Denmark, Israel, and a few others).

We let you sign a contract with and make payments to a legal entity in a convenient jurisdiction using whatever currency is best for you (USD, EUR, HKD, or RUB). Since we’re used to working on projects coming to us from around the world, all documents are signed electronically.

Here are a few examples that will give you an idea of how we come up with the pricing for different localization projects.

This is a small project with one of the most common language combinations out there (the primary Asian languages). One day is spent quoting and putting together the team, the second day is for the translation, and the third is for gathering and double-checking the results. If it’s a standard and scheduled update, we can get it done in a day and a half.

This tends to be a micro assignment translating a marketing text across the most common language combination, the main European languages. The day is spent quoting, putting together the team, translating, gathering the results, and double-checking them. Ideally, we’d take a separate day to build the team, though we can fit this timeline as long as the update was scheduled ahead of time.

Note that we don’t apply a project management fee for jobs this small.

We also don’t apply a rush fee unless it’s an unscheduled weekend project, in which case the price may be 50% higher. Incidentally, we’re fine with working on the weekend when it’s a rush order so long as we’re given advance notice.

This is a typical localization for an RPG game with an average word count. Some highlights: