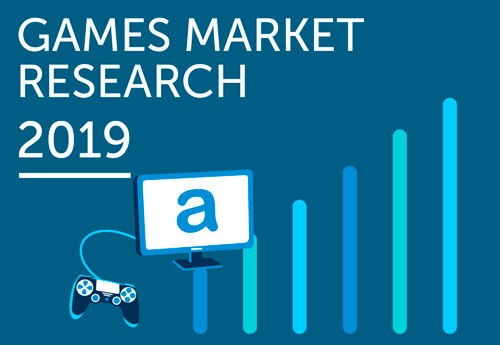 2019 was not a revolutionary year for the games industry. If anything, it saw the continuation of the already consolidated trends, the dominant of which was the growth of the mobile market.

To a great extent, this owed a lot to the explosive surge of interest towards hypercasual games. If at the beginning of 2019, people only began talking about such projects and Voodoo Games was considered a pioneer within the niche, then by the end of the same year, even marketing companies such as ironSource joined the hypercasual dev ranks with their own Supersonic Studios.

It is also important to note that Steam was no longer monopolizing the online PC market, as Epic Games, who had made a substantial profit from Fortnite and their game engine, decided to create their own online store. At the moment of composing this material, an open war transmuted into a strategic competition, a phenomenon that had not occurred in the games market since, well, 2004 when Valve had launched Steam.

This year’s research spans fewer countries than the previous ones, although we did analyze the data in more detail. We did not solely account for the direct indicators of the games markets presented here but also macro- and microeconomic factors that have a significant impact on whether a project or game localizationis released in a certain region.

Comparison Of Games Markets In China And The United States 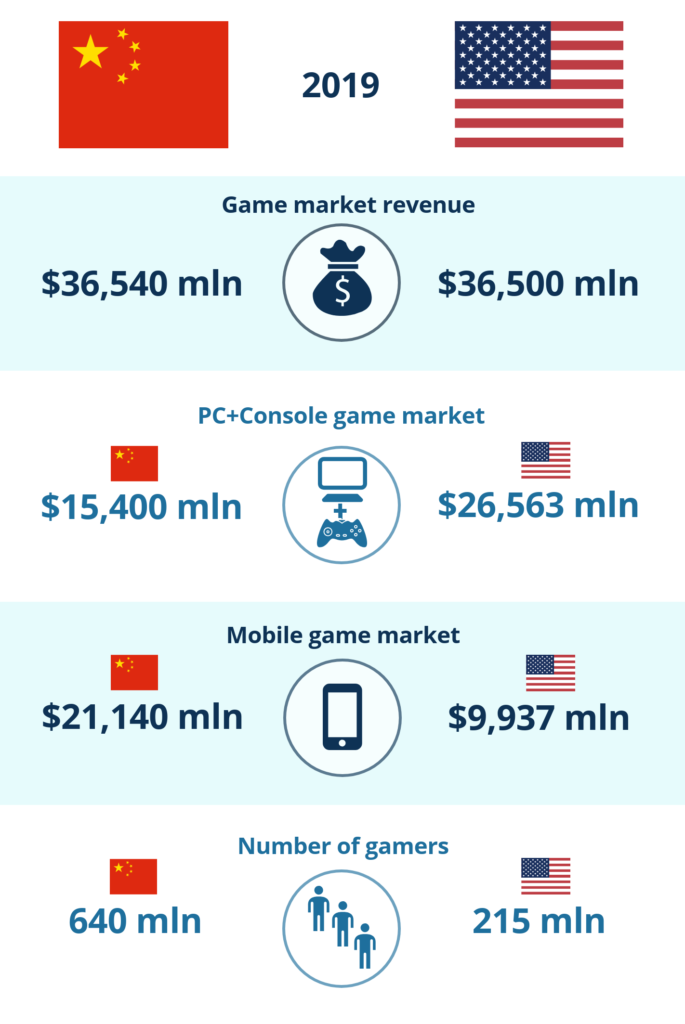 According to Newzoo, the market volume in 2019 equated to $152.1 billion, the highest share of which belongs to the mobile games sector (45%).

Overall, the games market experienced a 9.6% growth. The main drivers of this were mobile games – they overtook the general market growth rate (+11.6% YoY). 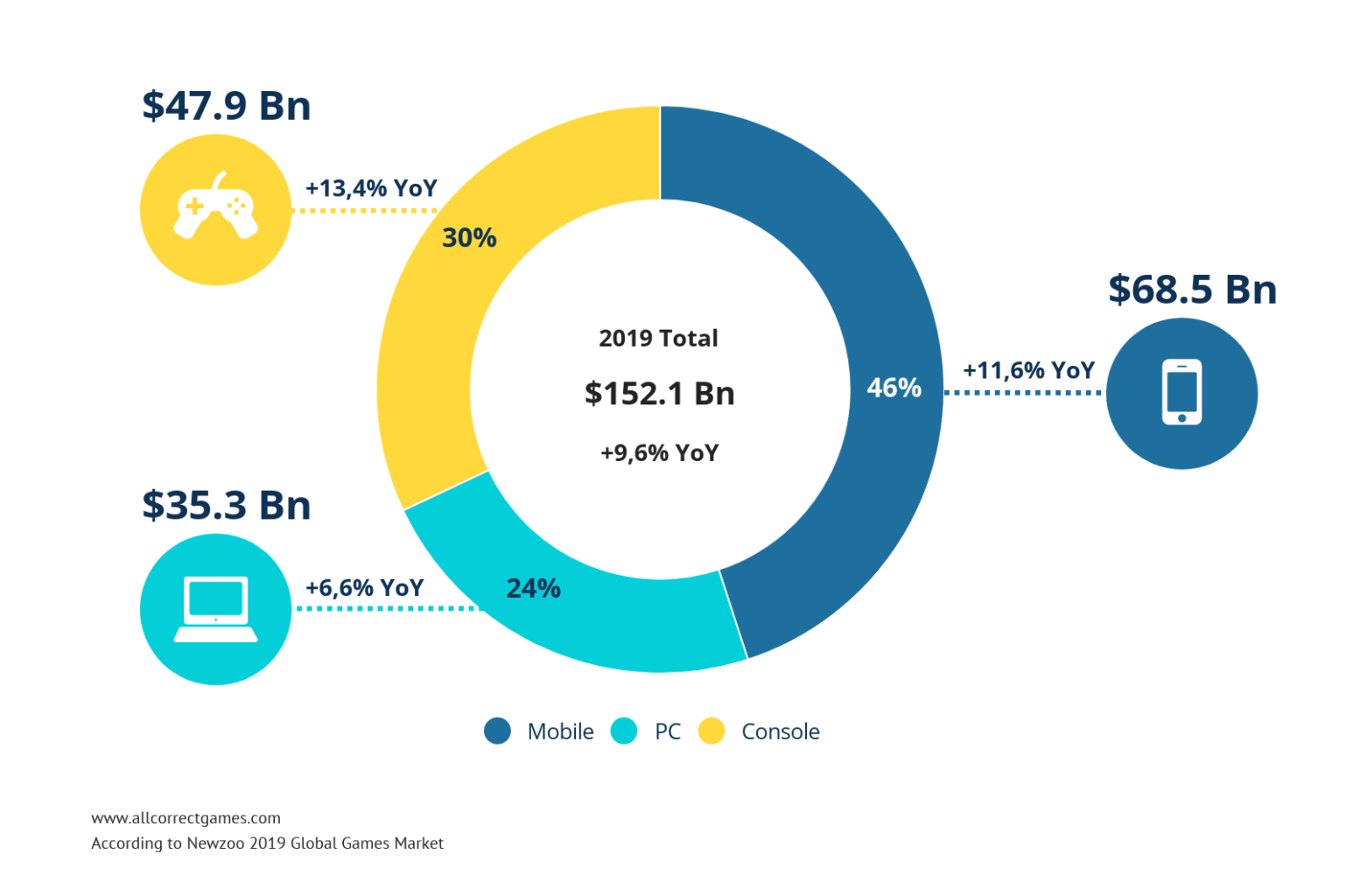 Growth Of Revenues By Segments 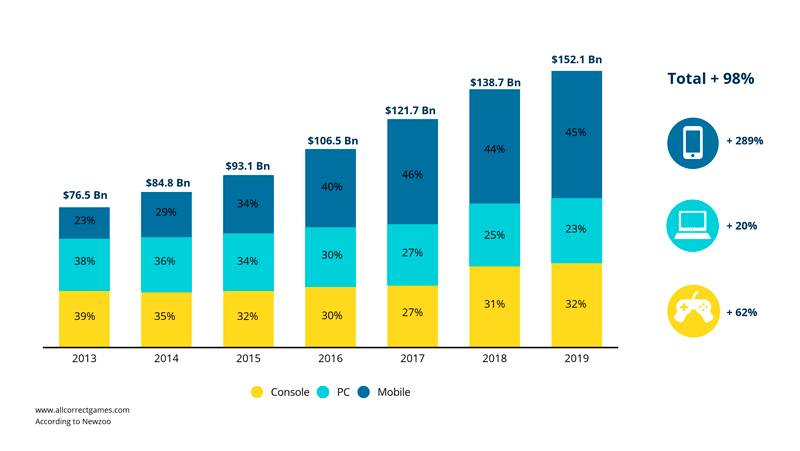 The main trends of the industry in 2019 can be summarized as follows:

If we are to make any forecasts for 2020, then we believe it will turn out to be one of the most unpredictable periods over the last five years. This can be explained by the following factors:

Each separate indicator was analyzed and evaluated individually. We tried not to use any predictive values or cross-check forecasts across different sources simultaneously, because oftentimes such data for every country may vary significantly from platform to platform. This is due to variations in their approaches when collecting and analyzing data.

The macroeconomic data used in this study was taken from the following sources:

Just like with other games market indicators, we did not consult any predictive analyses and examined each country individually while cross-checking all the data.

It is worth noting that these materials are intended to be used exclusively for fact-finding purposes. The Allcorrect company does not bear any responsibility for potential losses or other negative consequences incurred by companies or individuals using these materials for their business or other purposes.