The Gaming Market in Southeast Asia 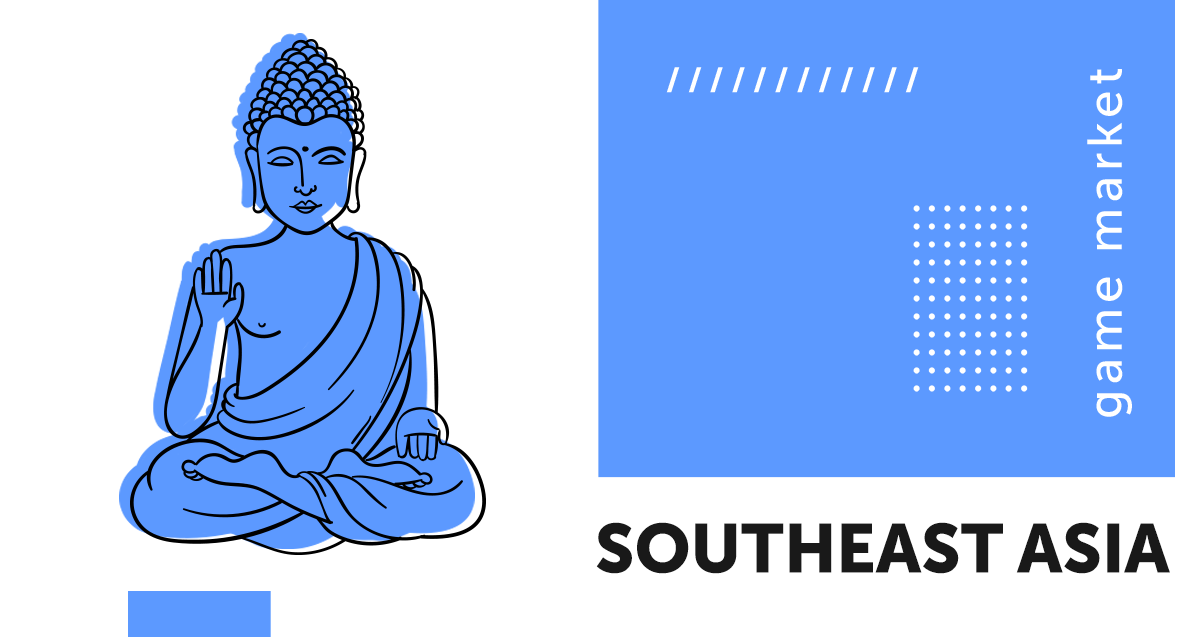 Southeast Asia is a region that encompasses continental and island areas between China, India, and Australia. It includes the Indochina peninsula and the Malay Archipelago, and constitutes part of the Asia-Pacific region.

General characteristics of the market 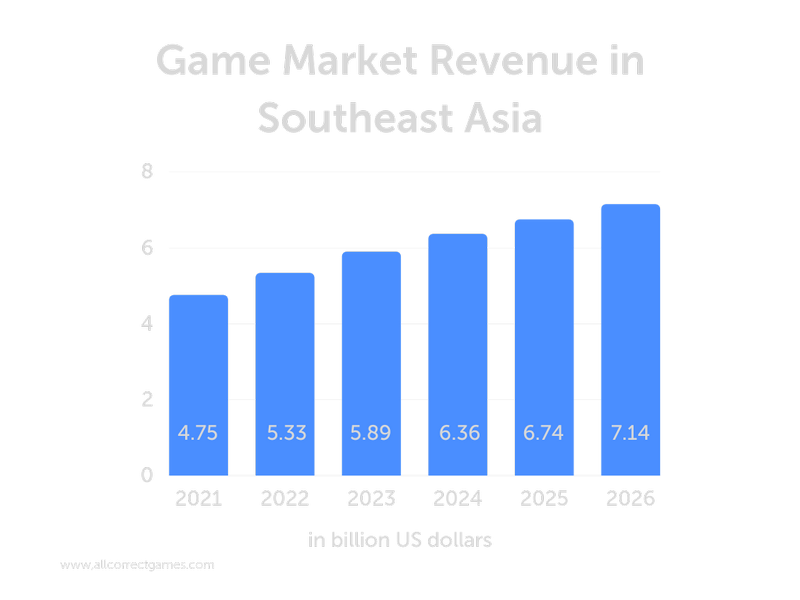 Overview of the market by country in the region 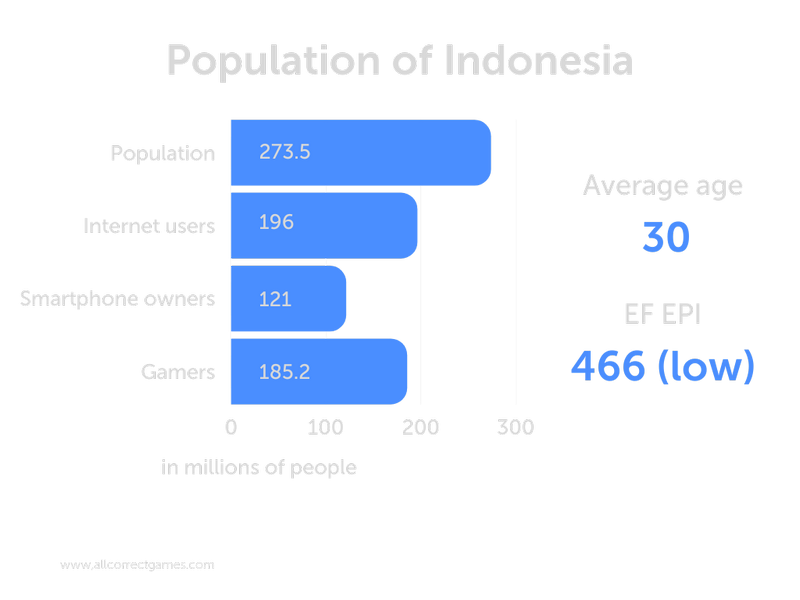 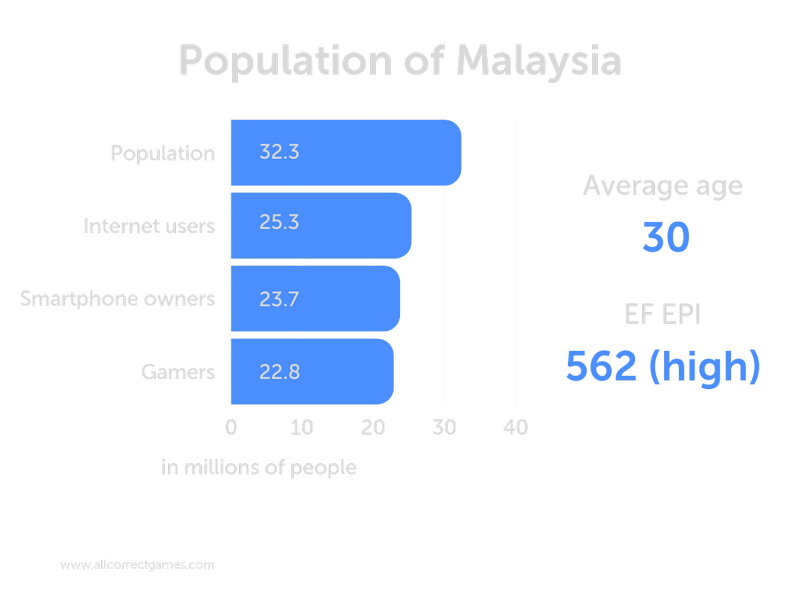 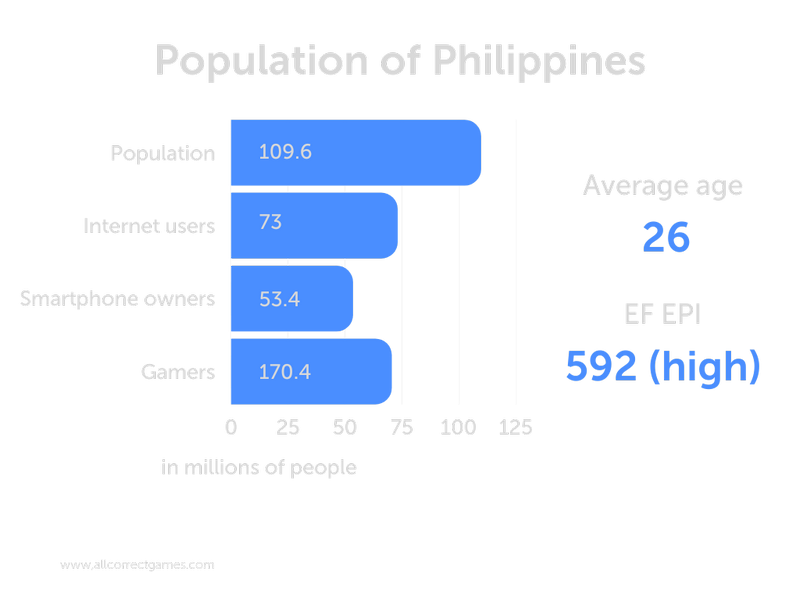 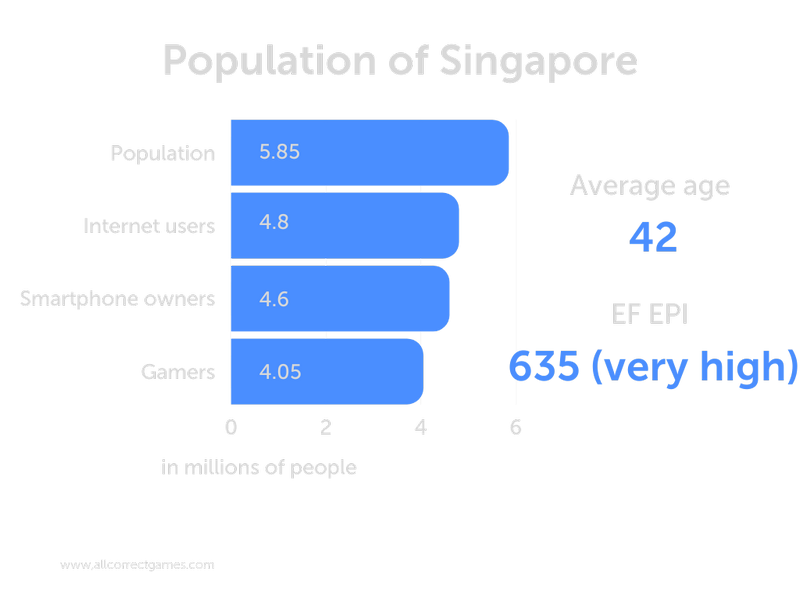 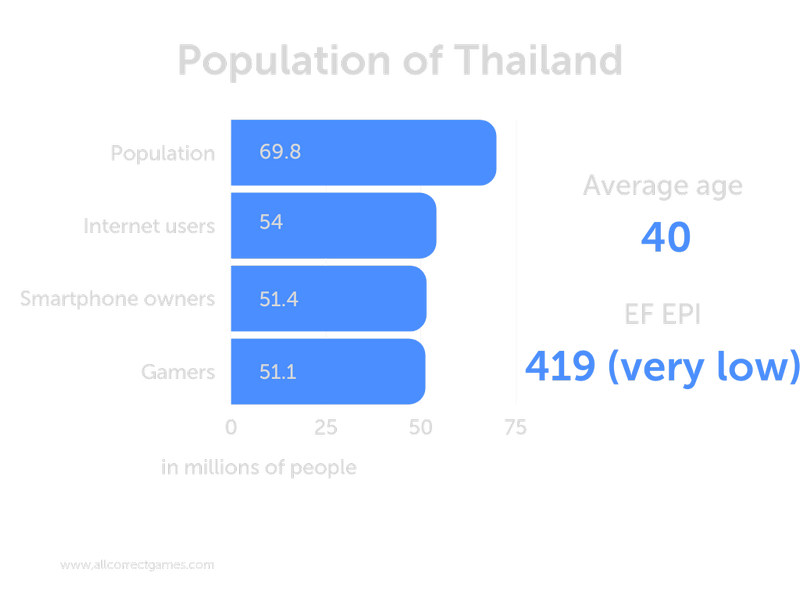 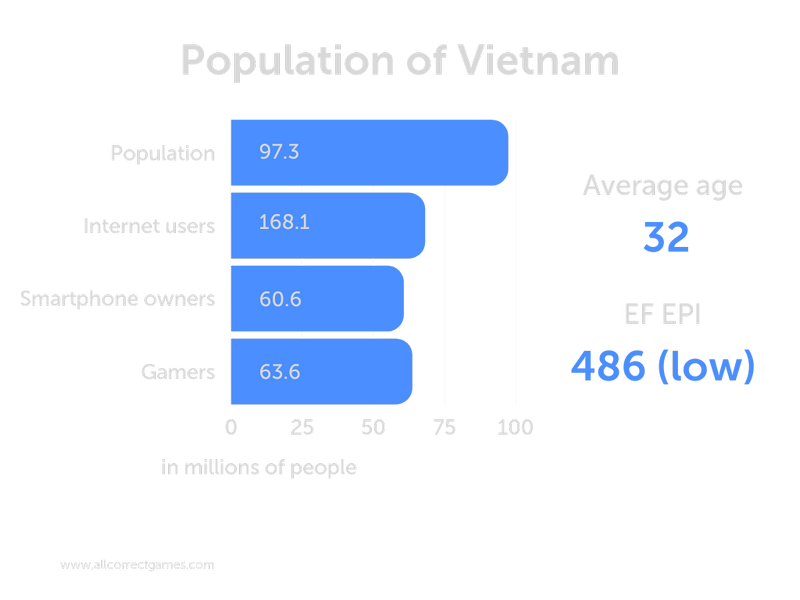 By 2021, the number of online payers in Southeast Asia using mobile devices rose to 250 million, with Indonesia, Malaysia, Thailand, Vietnam, Singapore, and the Philippines being the six biggest markets for mobile games publishers in the region.

The availability of free games is one of the most important factors in the growth of the mobile games market, as compared with games for personal computers. The emergence of cloud-based mobile games has boosted this growth even further.

A survey by Google showed that at least one in three smartphone owners in Southeast Asia played mobile games at least once a week. More than 82% of the region’s online population in urban areas are gamers:

More than 55% of mobile gamers are aged around 55 and only 8% are teenagers. This is mostly because of the popularity of casual and hyper-casual games, which do not require any particular experience and can be played by anyone.

The number of female gamers has increased in recent years. A survey by Asia Sports Tech suggests that there is a large gaming community of women in Southeast Asia, which constitutes 40% of the region’s players. Chase Buckle from research company GWI said, “Women also prefer multiplayer games and esports content.”
The emergence and global reach of 5G networks is providing a wider audience for games. Broader use of smartphones is expanding the reach of multiplayer games to more players. Cloud game technology is enabling players to play video games wherever they want, even on low-budget, low-speed devices.

Players in the region’s developing countries such as Indonesia and Vietnam in particular are faced with the challenge of internet access problems. In some areas, they have to deal with low internet speeds and an uneven distribution of services. Those living in remote areas especially are subject to poor infrastructure, while many people cannot access internet services at all.

The languages of the Southeast Asian mainland can be divided into four different groups: Tibeto-Burman, Tai-Kadai, Mon-Khmer and Hmong-Mien (the Miao-Yao languages). Practically all of these are tonal languages, meaning that the meaning of a word affects how high it is in pitch.

Please note that Southeast Asia is multicultural region. It is home to over 100 different ethnic groups speaking multiple languages and dialects.