The US Gaming Market 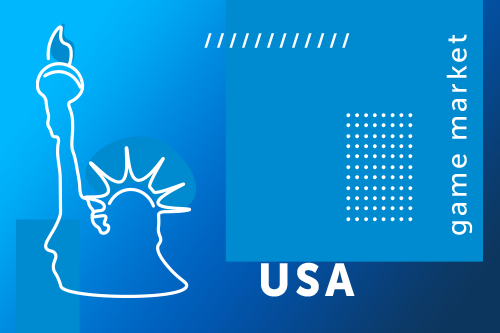 The United States of America (the US) is a country in Northern America. The US has a federal system of government divided into 50 states and the District of Columbia. It also controls several island territories, among them Puerto Rico, the Virgin Islands, and Guam.

As for Americans themselves, they’re a relatively young polyethnic group formed over a long period of cultural, economic, social, and domestic interaction.

The population is highly urbanized, with 82.8% living in cities and suburbs.

The largest industries in terms of work force are education and healthcare, wholesale and retail, professional and business services, manufacturing, recreation and hospitality, construction, and finance.

The country’s economy is one of the most diversified in the world, maintaining its leadership of the global economy for the past hundred years.

Video games make up one of the most quickly growing entertainment industries in the US. Not just the leading gaming market in terms of revenue, the US is considered the birthplace of games as we know them today. Pong, one of the first commercially successful games, was launched by Atari, an American company, in 1972. (Wikipedia)

By October 2021, revenue from mobile games in the US had reached a record 15 billion USD, mostly due to COVID-19.

The number of mobile game players in the US is higher than it’s ever been at more than 191 million people, or 57.3% of the population. That’s according to Newzoo.

Per Evolution of Entertainment Study 2021 by NPD, the number of Americans playing games jumped from 73% to 79% in 2020. However, that number dropped to 76% this year with some of the new gamers leaving after the peak of the pandemic passed.
(GameIndustryBiz) 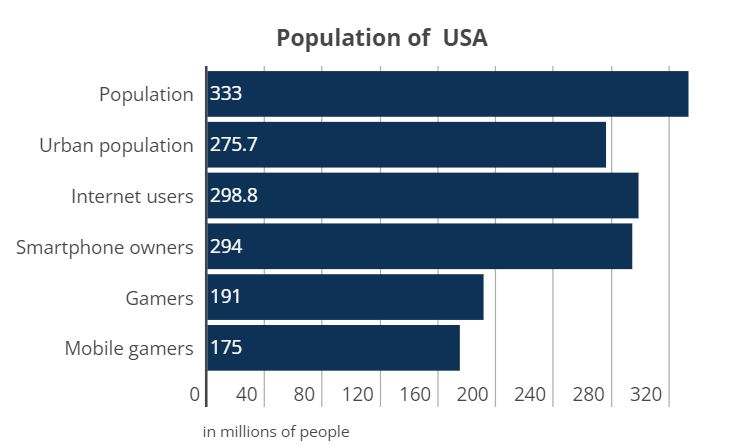 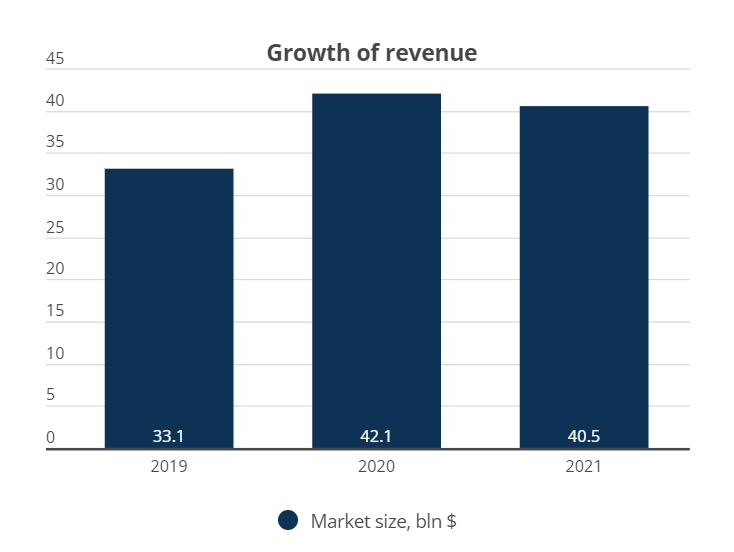 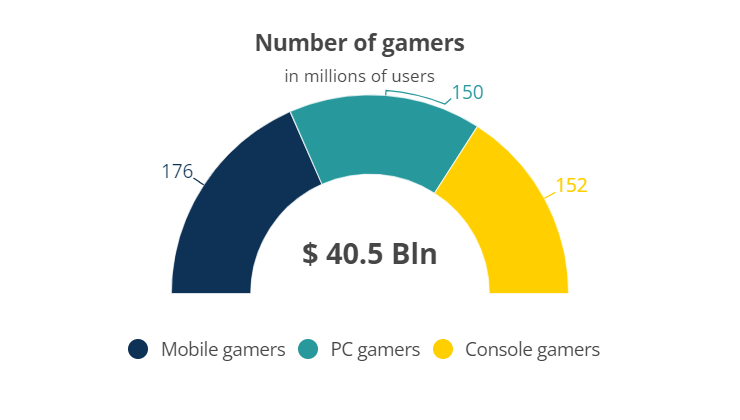 According to Newzoo, games make up a large part of life for Americans of all ages. The online population devotes an average of 21% of their free time to games. Only watching TV comes in higher at 23%. 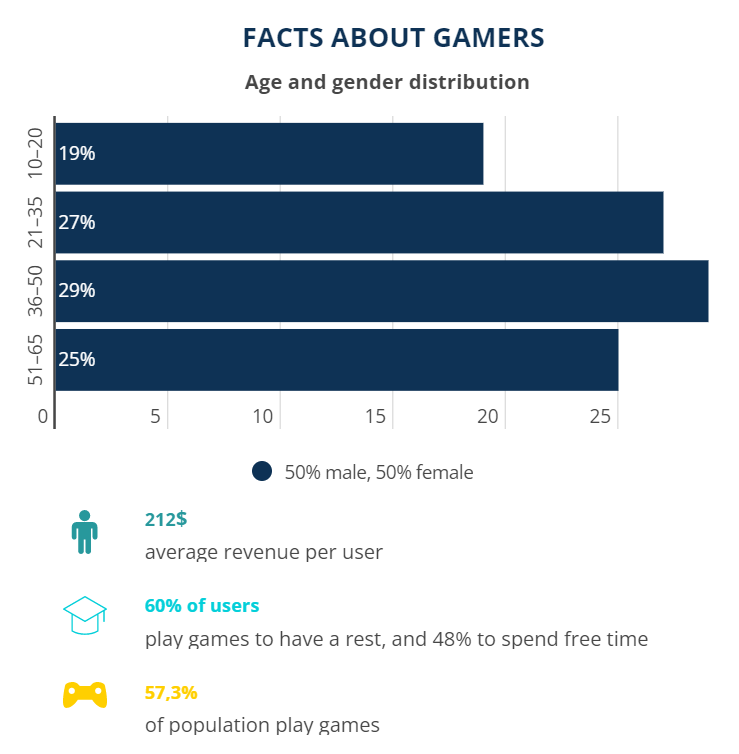 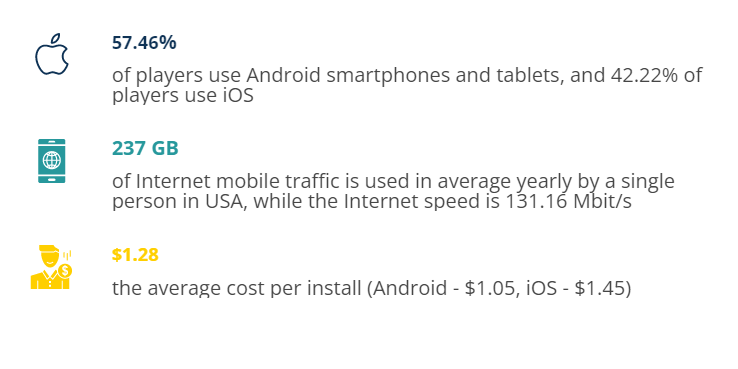 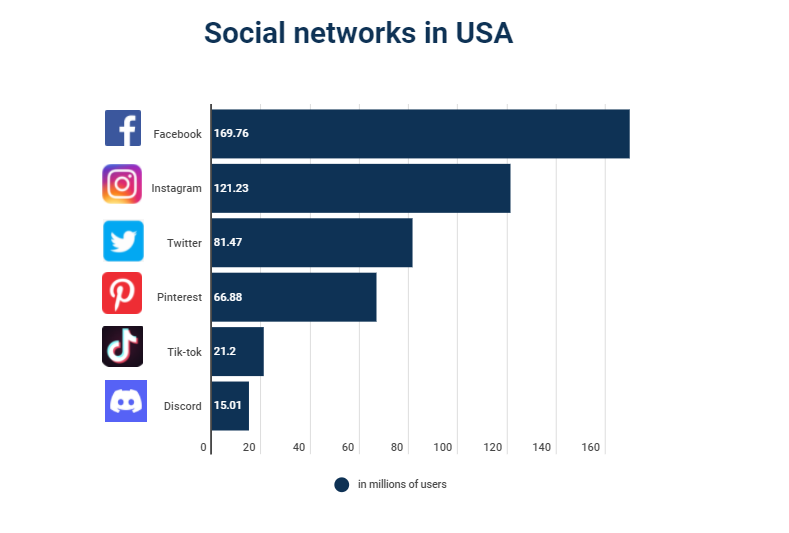 The US gaming market is one of the largest in the world. It is home to the headquarters of the industry’s largest companies: Activision Blizzard, Electronic Arts, Microsoft, Warner Bros. Interactive Entertainment, and Epic Games. Sony recently joined their number by moving its headquarters to the US.

The country hosts representative offices of almost all the big gaming companies too. Most of them operate in the North American market. Managing business processes from the US is also easy.

As of 2017, there were 2,457 gaming companies in the country (VentureBeat). That number has already climbed past 3,000, and it doesn’t include regional offices.

In terms of revenue, the biggest developers in the US are:

The localization in the US

The official language of the United States is English; Spanish and French are also widely spoken.

According to some reports, today, every fifth American speaks his native language, rather than English, at home. Spanish is the second most prevalent language in the US: 13.5% of the country’s inhabitants consider it to be their native language.

Russian is the 11th in the number of speakers in the US, with over 700,000 people. The largest number of Russian speakers lives in the state of New York (218,765 people); the least of the Russian-speaking inhabitants live in the state of Wyoming (170 people). The top ten states where Russian is widespread include California, New Jersey, Illinois, Massachusetts, Pennsylvania, Washington, Florida, Maryland, and Oregon.

The official languages of Hawaii are English and Hawaiian. Some island territories officially recognize the language of the indigenous people along with English: Samoan and Chamorro, respectively, in Samoa and Guam; Carolinian and Chamorro in the Northern Mariana Islands. The US state of New Mexico has a law providing for the use of English and Spanish, the Louisiana state—English and French (none of the languages is official). Spanish is the official language of Puerto Rico.

Englishmen and Americans speak the same language but use it in different ways. Indeed, there may sometimes arise a misunderstanding between them, but this does not mean that British and American English are so different that the British don’t understand the Americans at all. In fact, American English has significantly surpassed the original language in terms of prevalence. It is strikingly different from the classic British version but not enough to become an entirely new language.

However, there are several main differences that can be distinguished.

For example, the word-building through compounding is more characteristic of American English. Today, the New World is the place where set expressions are transformed into new words most often. When building word combinations consisting of a noun subject and a verb that speaks of its purpose, the British version would often use a gerund, whereas the Americans would prefer to simply attach the verb to the noun.

The Americans and the British often use different words for the same notions. Sometimes, the differences are more subtle.

For example, in American English, nouns denoting a group of people usually are singular. The British can use these words as both singular and plural, depending on whether they want to emphasize the plurality of people or their oneness. If the name of a collective has a plural form, one should use the plural anyway. There is also a difference in the use of irregular verbs in the UK and the US. 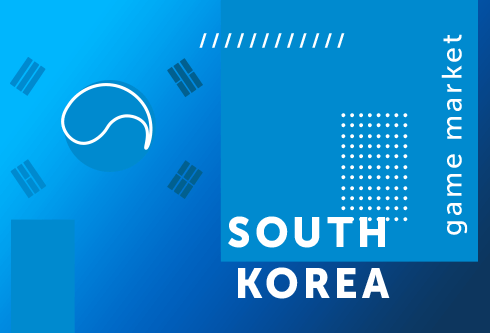 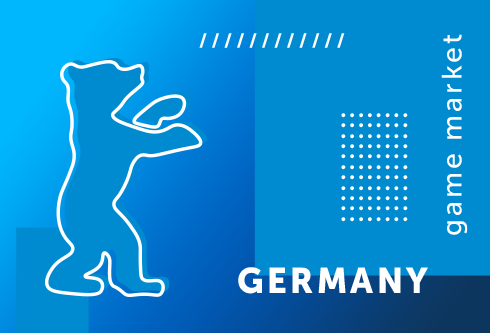