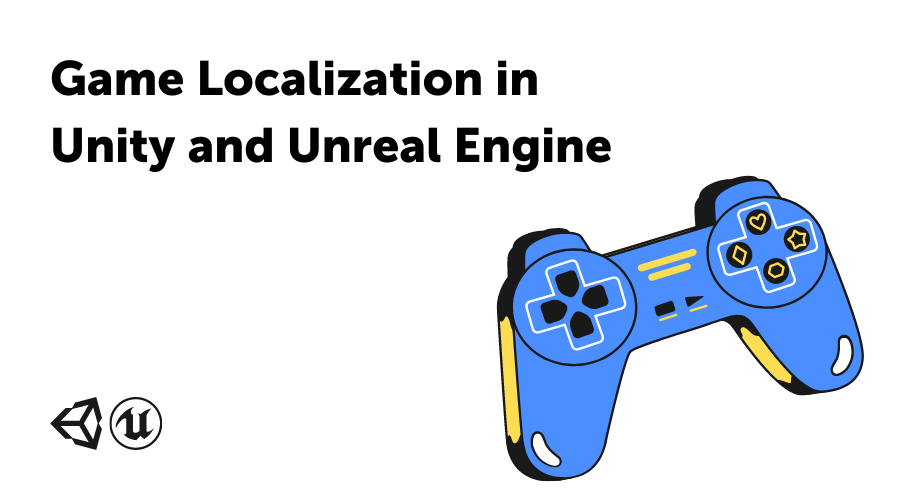 There’s a huge number of things to consider when localizing a game (you can read about some of them here), and one of them is the engine the game was created in. We decided to take a deep dive into the topic of game localization in two of the most popular engines, Unity and Unreal Engine.

The easiest way to add text to your game in Unity is to make it a property of a UI object. For example, when we create a button, a text object is automatically generated and linked to it. We can then add the text we need (“Next” in the image below), and voilà—the text appears on the button.

This text is saved in a Unity scene file, with the .unity file extension. If our button never changes, then that’s all there is to it. But what if we want the text on the button to change depending on the context? Let’s say we’ve decided to localize our game. This means that we’ll need to instantly switch between translations of all the text elements that appear on the screen as required.

Luckily, there’s no need to painstakingly create dozens of new buttons, tables, and boxes for every language. Instead, we can just link each UI text element up to a text file that contains the phrases we need. These files are called dictionaries. Once we have dictionaries set up, the game will just load the right text from the right dictionary in the right language. Unity supports various text file formats: .txt, .csv, .xliff, .json, .po, and more.

We’ll still have quite a bit of coding to do, though, as our game will need:

Next, a little manual work will be needed to:

Complicated, isn’t it? Thankfully, Unity recently released its own localization tool, unsurprisingly called Localization (it did exist before, but it was only prereleased in April 2021—and judging by all the bug reports on the tech support forum, it’s still early days). It automates a lot of the localization process, allowing you to set locales and then play sounds and show different strings and images on the screen for each locale. It also carries out “pseudolocalization”, or machine translation, so you can see what the interface will look like in one locale or another. The Localization tool also lets you export data into Google Sheets, not just text files.

But way before the official Localization tool came into being, there were various third-party game localization management plugins, such as the I2 Localization plugin by Inter Illusion. It has similar functionality to Unity’s own tool:

So that’s languages dealt with. But game text isn’t just about the meanings of words. It’s also about how they look. In game localization, it’s not just what’s inside that counts: exteriors also need attention.

UI Text, Unity’s standard tool for working with text, is very simple and doesn’t support text effects (dynamic reflections, shadow volumes, etc.). To get text effects, you’ll need to use the TextMesh Pro plugin developed by Digital Native Studios. It generates a volume mesh that enables you to apply various effects to text and even create animations. TextMesh Pro was a great success, so Unity acquired it and made it available for free with Unity’s main editor from the 2018 version onwards.

Unreal Engine has done a much more thorough job of solving localization problems than Unity. It has had its own standard localization tool for a while, so there’s no real need for third-party plugins.

It’s worth bearing in mind that Unreal Engine distinguishes between localization and internationalization. Localization involves adapting a game for a specific region or language by translating the text and adding components specific to the locale, while internationalization refers to developing a game in such a way as to make it easily adaptable for different languages without changes to its architecture. 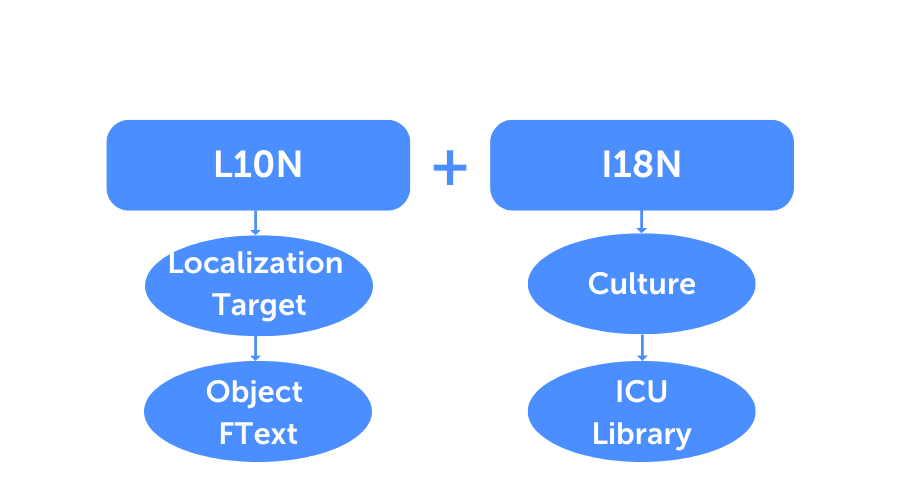 Localization in Unreal is built around a data type called FText, while internationalization uses the ICU (International Components for Unicode) library.

Unreal refers to the set of rules for formatting text in a particular region as a “culture”. Cultures include rules for:

Each culture has a code consisting of between one and three parts:

This gives us “zh-Hans-CN”, where “zh” means Chinese, “Hans” means Hànyǔ Simplified, and “CN” is the variant of Chinese used in the Republic of China.

Localizable objects in Unreal can include text (or rather text and fonts), textures, audio and video files, cutscenes, scene sequences, and animations. 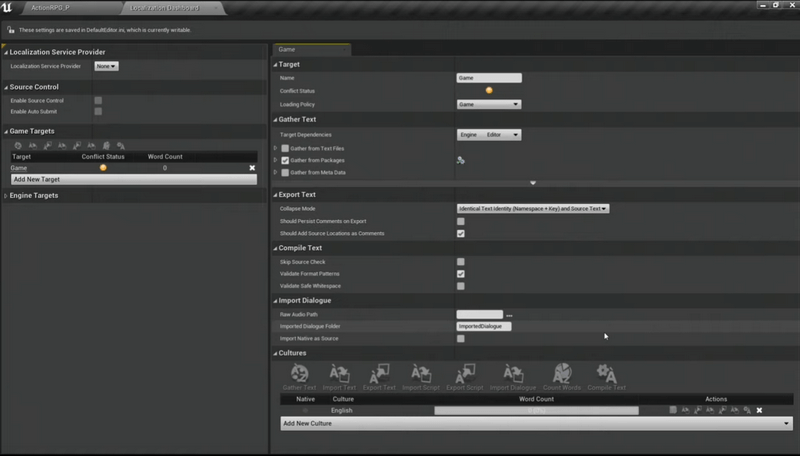 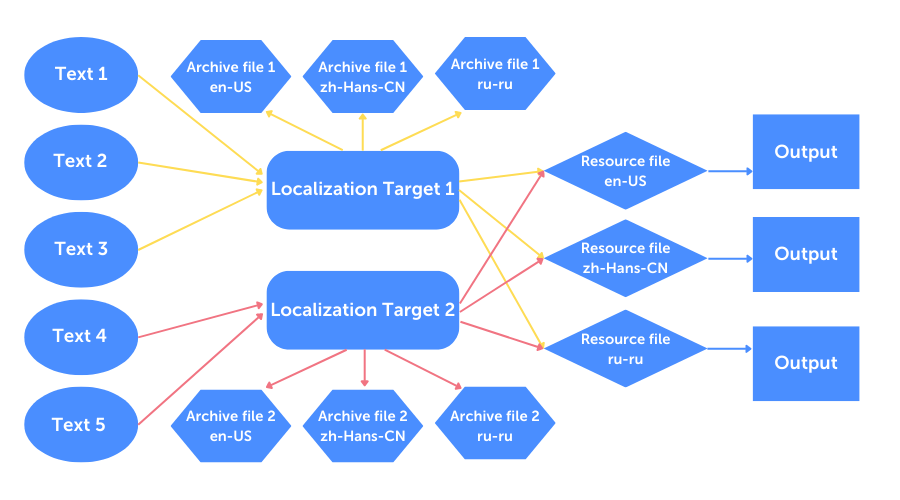 Yep, even in Unreal, localization is a tricky business.

The localization process in Unreal generally works like this: 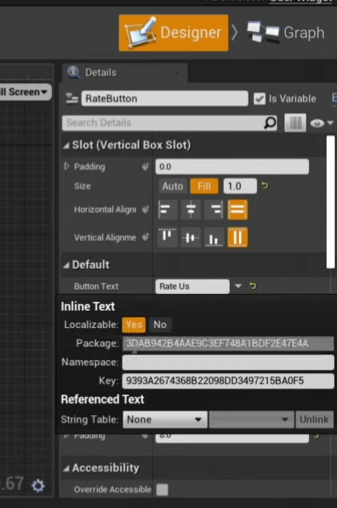 But how does Unreal handle text effects? In 2019, the engine acquired a plugin called Text 3D, which lets you create masterpieces like this: 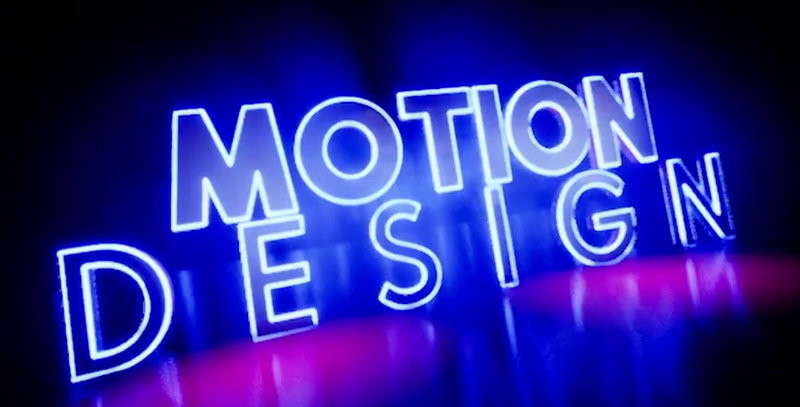 Text 3D supports font effects such as shadow volumes, beveled and rounded character edges, different distances between symbols/words/strings, proportional scaling, horizontal and vertical alignment, different fonts, letter-by-letter animation, on-the-fly changes to animated text, and much more. Just one caveat: as of 2022, Text 3D is still in beta, so we don’t yet know how much of its functionality will make it into the final version.

If you’d be interested to learn about working with text in other game engines, drop us a line, and we’ll put an overview of the available tools together.

Allcorrect
Allcorrect is a gaming service company. We help game developers free their time from routine processes in order to focus on key tasks. We provide professional game translations into 40+ languages and create game art of all levels of complexity. Also, we offer localization testing, voice-over, and culturalization adaption of in-game content. Our team adores games and complex projects. We’re incredibly proud of our clients, including both world-renowned AAA developers and indie companies that have successfully entered the international market.
You May Also Read
Keep your text and your code separate
How to farm buddy points with PMs for linguists