Timeframe: from August 2012 to present.

Tap the Frog is an arcade game comprised of many varied levels. The game’s main feature is that the level difficulty does not increase as the game advances, but levels change form entirely instead. The game wins over users with its colorful graphics and convenient controls.

Our team localized the game from English into the target languages, including Russian. The process of localizing Tap the Frog could be split into two tasks: translating the interface, which contained standard terms that required no artistic adaptation, and translating the marketing materials, where we could give free rein to our imagination. We actively used turns of phrase related to the ‘froggy’ theme of the game to create a fitting atmosphere.

Playmous was founded in 2011 with the aim of creating a boutique-format mobile publisher. The company’s first project, the Tap the Frog series, surpassed projections of 1.5 million copies sold. 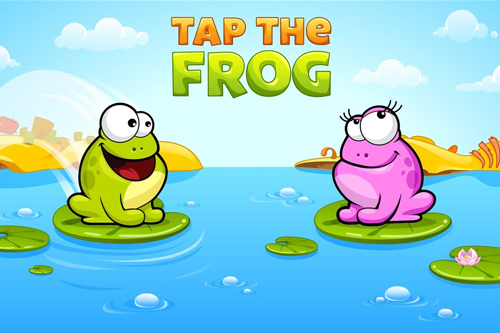