Timeframe: from August 2016 to present.

Ocean Blitz is an online strategy game in which the player can take on the role of fleet commander and participate in battles. The developers tried to recreate military operations in detail to facilitate immersion into the game’s world. You can come up with your own tactics in the game, capture enemy resources, and develop your character.

Our team localized the game from Chinese into Russian. It took roughly 30 days to translate the base text. The translator and editor studied the game to learn the mechanics, get to grips with the terminology, and figure out how to properly convey the atmosphere of Ocean Blitz. We also paid particular attention to the names of ships and weapons: as part of their work on the translation, our experts made use of specialized literature and references.

Efun was founded in 2012, and has its main office in Hong Kong. The main focus of Efun Company Limited is publishing mobile games created by third-party developers. The company has taken a strong position in the Asian market and is actively looking to enter the European market. The mobile games of Efun Company Limited have achieved popularity all over the world and regularly receive high ratings. 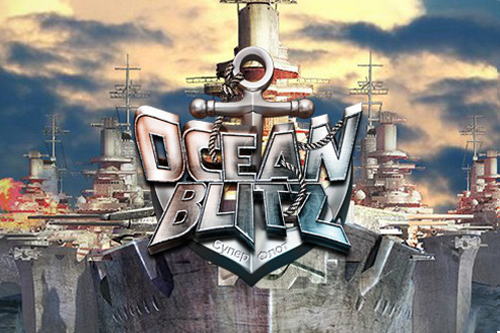