Timeframe: from August 2016 to present.

Crisis Action is a multiplayer online e-sports shooter in which players unite into teams and compete against each other in real time. The game contains many types of weapons, locations and scenes for plot development. The game is recognized as one of the best in its genre.

We translated the game from Chinese into Russian. The developers had requirements regarding the length of lines and correspondence of terminology. In addition, a feature of the localization included an 18+ age rating, which, on the one hand, removed some limitations, but at the same time imposed requirements on the style of the game’s language. Moreover, the customer did not have a glossary prepared for the project, so work on the localization began with creating a current term base that could be used not only for translating the base text, but also for working on the updates.

Efun was founded in 2012, and has its main office in Hong Kong. The main focus of Efun Company Limited is publishing mobile games created by third-party developers. The company has taken a strong position in the Asian market and is actively looking to enter the European market. The mobile games of Efun Company Limited have achieved popularity all over the world and regularly receive high ratings. 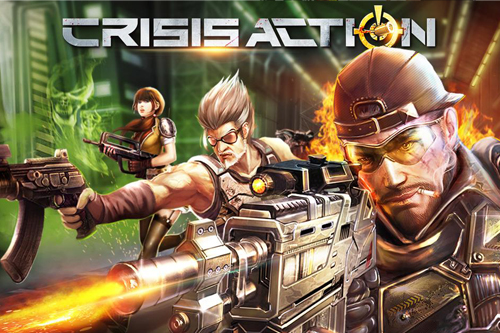