Game Localization – Forge of Glory, by the Kefir! company

Timeframe: from September 2015 to present.

This is a strategy game whose plot unfolds in a magical world. The player’s task is to complete all the trials and become the strongest magician. Players have the opportunity to assemble a collection of heroes and guardians who possess various abilities, and even to transform their village into an unassailable fortress and cleanse dungeons of ancient evil monsters.

While working on the project, we used memoQ translation memory software, which allows us to ensure that terminology remains consistent. The client company prepared a list of special requirements, for example, particular instructions for translating the names of heroes, whose localization required more than simply direct translation.

Our team localized the game from English, but the customer also provided us with the original Russian text for reference. We used it to get an idea of how to best adapt the character and item names.

Kefir! is a Russian game studio with offices in St. Petersburg and Volgograd. The company has launched two successful projects, specifically Russian Prison Mafia and Red Army. The total number of players amounts to 30 million from all over the world. All the company’s projects are released on several platforms at once, including social networks (Facebook and Vkontakte), mobile platforms (Android, iOS) and more. 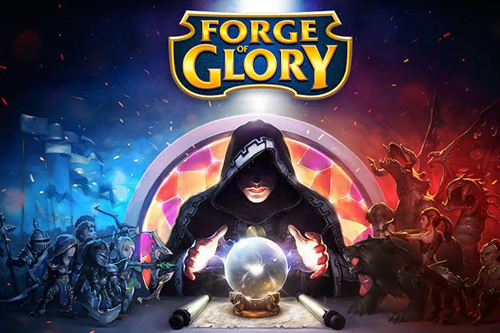