Timeline: from December 2014 to present.

This game was inspired by the popular US television show CSI: Crime Scene Investigation. For this reason, the game’s plot-lines and items are based on US culture, and some episodes are released right before significant American holidays such as Christmas, Thanksgiving, Halloween and so on. In addition, the titles of some of the items used in the game are not widely known among many Russian users, so we resort to a descriptive translation. For example, instead of the word «муштабель» (“maulstick”), we used the descriptive translation «подставка для рук» (“hand support”). In addition, our editor actively uses the «Словарь судебно-медицинских экспертных терминов» (Dictionary of Judicial and Medical Expert Terms) while working on the project.

It is hard to establish the frequency of episode translations: one month we might get four episodes to translate, and another month there may be only one. The volume of each new episode amounts to 4,000–4,500 words, so we have to ensure that the game’s translation team is ready at all times to start working on the project at short notice. Once, we succeeded in translating 5 (!) episodes in just three days.

Apart from the lockit (and Ubisoft approached its creation with the utmost care) the developers also send us images of new items, since many words characterizing items have multiple meanings and can be translated incorrectly out of context. We also receive a presentation of the episode which contains a description of the plot and information about its new characters along with certain graphical materials. Of course, that’s how it is when working conditions are ideal – sometimes the presentation and the images are delayed and we have to work “blind”, relying on good old common sense, logic and experience in working on the project to guide us. Then later we correct the inaccuracies in the episode’s text caused by the delays on the supporting materials.

Ubisoft Entertainment (previously Ubi Soft) is a French company which specializes in developing and publishing video games. Their head office is in Montreuil, France. The company has studios in over 20 countries. Among them are Russia, Canada, Spain, China, the USA, Germany, Bulgaria, Ukraine, Romania and Italy. Ubisoft is one of the largest game publishers in Europe. 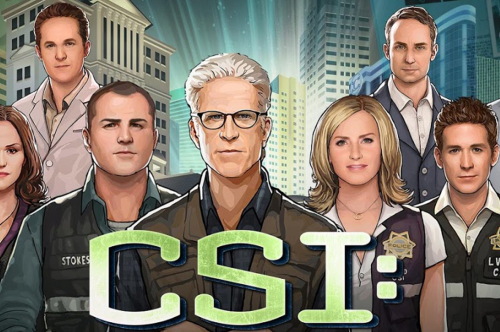