Vector is an arcade game dedicated to parkour, which immerses you in the captivating atmosphere of the chase. You break free of the chains of a totalitarian system and now you’re running away from Big Brother’s cronies, the aim of whom is to capture you and bring you in.

The Nekki company decided to present their game to a new market and asked All Correct to localize the game and redraw the screenshots. The game was translated from English.

Specifics of the project

The project was completed in two stages: first the game was localized, and then the screenshots were redrawn. While we were redrawing the screenshots, we noticed that in the Arabic-language version, the connecting lines between the characters had been lost. This was noticeable only to a native speaker of the language. Using the standard fonts for the designer program did not solve the problem, but after consulting with a native of the language who had experience with this program, we installed a suitable font. After another check, the Arabic native speaker confirmed that the screenshots were now perfect as the moon.

To work on this project, we drew on the resources of native-speaking translators who not only have experience in working on game texts, but also understand parkour terminology. These terms are peculiar in that many of them are not translated into other languages – the English versions are used instead. Due to this, the translators had to decide which of these terms to translate and which to leave in English, untranslated.


But first: let me tell you, that I have today asked our CEO to use you for all translations in the future, because I was satisfied with your and Marina’s work.
Tom Borovskis, Nekki

Nekki is an independent developer of games, the most well-known of which are released under the names 11×11, Vector and Shadow Fight. The company also develops the animation technology Cascadeur and the largest Russian soccer portal, soccer.ru.

Nekki translates from Japanese as “enthusiasm” (literally “the energy of passion”). 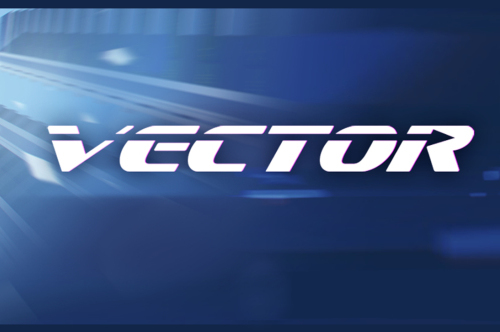