Localization of Shadow Fight 2 from Nekki

Shadow Fight 2 is the sequel to the celebrated game Shadow Fight. The players fight a number of enemies, equip their characters with various weapons and rare armor sets, and learn dozens of hand-to-hand combat techniques. The combat animations are very realistic, and the game also features RPG elements.

We receive text in three languages: Russian, English, and German. We use English as the source language when translating into all other languages.

A dedicated project manager has been attached to the customer to actively answer any questions and who is familiar with the client’s requirements. These requirements include certain restrictions on the length of strings in the translated text.

At first, we received the core text for translation, and now we are receiving marketing-related additions once or twice a week. These assignments must be completed very proactively because the players are waiting for information about new promos and offers!

In 2008, the online game Gladiators won second place in the category of Best Online Game at the Russian Game Developers Conference (KRI) held on April 18-21 in Moscow. In the same year the online soccer-management game 11×11 became one of the ten leaders in the popular vote for the 2008 RuNet Prize along with such famous websites as odnoklassniki.ru, mail.ru, google.ru, and yandex.ru. 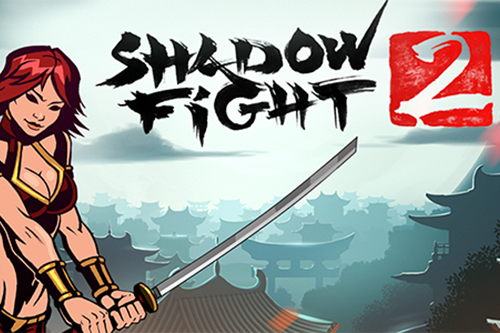