Timeframe: from December 2015 to present time.

Abandoned is the first Gaijin game to be part of the Gaijin inCubator project. The game was created in the style of classic hardcore projects with first-person action. Players find themselves in a special ‘Zone’, in which they have to try as hard as they can to survive and find a way home. Players may collect artifacts, craft weapons and equipment, build shelters, and hunt.

We translated the bulk of the game’s text from Russian into English. Later, we localized the game into French, German and Chinese. As of now, we regularly receive updates in Russian and translate them in a timely manner into English and then the other languages. As a result, the customer receives the fully localized text right away.

To keep terminology consistent throughout this long-term project, we’ve elected to use memoQ as our CAT tool, as it supports translation memory technology. Our translators also have the ability to ask questions to members of the game’s development team in real time in a specially arranged online document, where they can receive answers quickly. All this allows us to achieve maximum quality in localizing these texts.

Gaijin Entertainment was founded in 2002, and today it employs over a hundred highly qualified experts across several cities and offices.
In the last 12 years, Gaijin Entertainment has created over 30 games for various platforms: PC, PlayStation 3, PlayStation 4, Xbox 360, iOS and Android. They have won many awards from the media and representatives of the video games industry, and have received the following nominations at the KRI Awards ceremony: ‘Best Simulation’, ‘Best Action Game’, ‘Best Game Graphics’, ‘Best Mobile Game’, ‘Best Technology’, ‘Best Audio’ and ‘Best Developer Company’. Gaijin Entertainment’s military historical game Il-2 Sturmovik: Wings of Prey is among the top 10 flight simulators of all time according to the review aggregator Gamerankings.com. 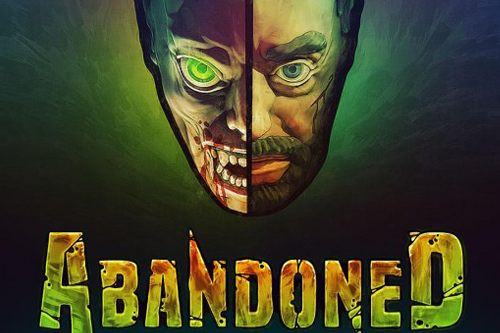