Assassin’s Creed: Pirates is a game in the style of the famous Assassin’s Creed games from Ubisoft. Players enjoy excellent graphics, sail the Caribbean sea, fight in intense battles, and learn fascinating things about the age of piracy.

The game was translated from English into Russian. For this project, we assembled a team consisting of a translator, an editor, and a project manager. The team’s job was not only to localize the main game text but also to localize all game updates in a timely fashion. 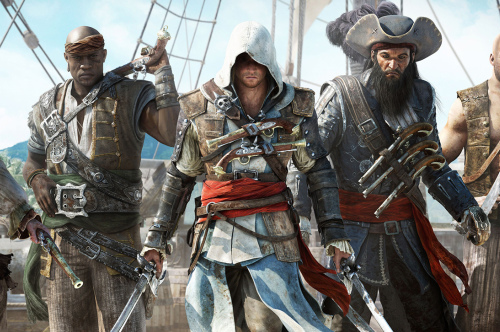