Timeline: from April 2015 to present.

A free to play browser strategy game from Ubisoft Blue Byte, creators of The Settlers series, and an example of the classic German school of strategy games. The users must correctly organize production chains and army building as part of the gaming process. Cooperation with other players is often required for successful advancement, which is why the game lets players join or create their own guilds. The players can also complete many different quests, including quests tied to special events.

We started working on the game in April 2015. A team of one translator, two editors and a project manager was formed to work on this project. Most of the text had already been translated by the time the game was sent to us.

Our tasks include the translation of new updates, editing text that has already been translated and supporting an up-to-date translation memory. Because the game contains a lot of text, we have to pay special attention to keeping terms consistent.

Ubisoft Blue Byte (formerly Blue Byte GmbH) is a famous German games development studio founded in 1988. The best known games from the studio are from the Battle Isle and The Settlers series. The studio headquarters is located in the German city of Dusseldorf. The studio was purchased and renamed by famous French company Ubisoft Entertainment in 2001. 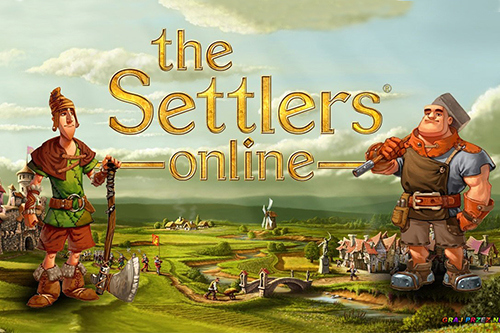