Last Day on Earth is a free multiplayer game that combines elements of strategy, survival simulator and action RPG games. The action unfolds in a post-apocalyptic world, where everyone is pursuing the same goal: to stay alive as long as possible, killing zombies and the walking dead along the way. Players must stock up on provisions, clothing and weapons, build their own base and defend it, search for allies and fight desperately for their lives.

Allcorrect began working on Last Day on Earth in May 2017. At that time, the game had already been translated into English by the customer’s in-house translator.

After analyzing the feedback, we determined that many players would like to play in their native language.

The scale of this project was astounding. We immediately proceeded with localization into 6 languages, with the customer later adding a few more.

Translating a mobile game into many languages imposes a number of restrictions. The linguists must not only convey the meaning of the words and ensure terminology coherence, but also must account for the number of symbols that can fit into the interface element reserved for each phrase.

There is a variety of weapons in the game. We brought in military consultants to make the translation as accurate as possible. This allowed us avoid confusion and help the team understand how the extended magazine differs from the double and the difference between tactical buttstock and light.

Another challenge for the translators was the need to adapt pet names. So, the name Tuzik turned into Bandit in German and Pucki in Italian. Sharik became Levi and Zeus, respectively. These are the most common dog names in Germany and Italy, so players would be able to guess which species the animal was, even without seeing it on the screen.

In addition to the game texts, we also worked on marketing materials and translated the FAQ into 6 languages.

Allcorrect has enjoyed a fruitful cooperation with Kefir in developing of the Russian gaming industry. In August 2018, our account manager Dmitrii Antonov delivered a report in Kefir’s office in Volgograd. Also, at Kefir’s request was prepared a “Culturalization Guide”, which describes the features and mentality of residents living in the most promising regions.

Kefir is a Russian game developer studio, whose projects Metro 2033, Russian Prison and Eastern Front have earned the love of many. The company’s offices are located in Volgograd and Saint Petersburg.

More than 100 talented young people from all corners of Russia make up Kefir’s team. The friendly, professional atmosphere at the company has helped to produce games that have drawn an audience of 170 million players. 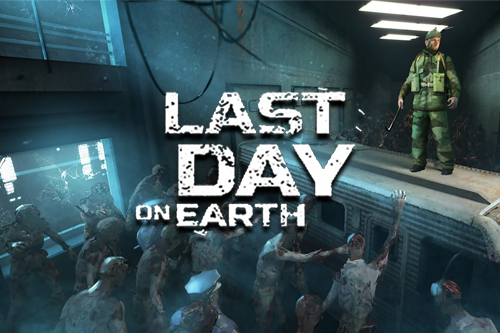