Timeframe: from August 2015 to present.

Zodiac is an adventure game in the JRPG genre with stunning hand-made graphics and a high-quality musical accompaniment. This is a project of legendary masters, including Kazushige Nojima, best known as a writer for the Final Fantasy game series, and the composer Hitoshi Sakimoto, who wrote the music for Final Fantasy Tactics and Final Fantasy XII. Participation in this project speaks for itself!

We received the text in parts as it became available and began translation into all languages simultaneously. To optimize the localization process, we created a special Google document in which the translators and editors could communicate directly with the customer. We paid particular attention to translating the dialogs between the characters – after all, each of the four races in the game has unique characteristics that come through in their speech. In order to meet the client’s expectations as closely as possible, we strictly followed the instructions provided in their reference materials.

Kobojo was founded in 2008. Its headquarters are located in Paris, its development studio is in Dundee (Scotland), and it has a new team working in Tokyo.

With over 70 million players throughout the world, Kobojo works with the newest technologies. Its aim is to move ever forward by creating new experiences for its players. The company is young in spirit, and games are its passion. Inspired by the art of creating original games, Kobojo invites players from all over the world to make incredible discoveries together. 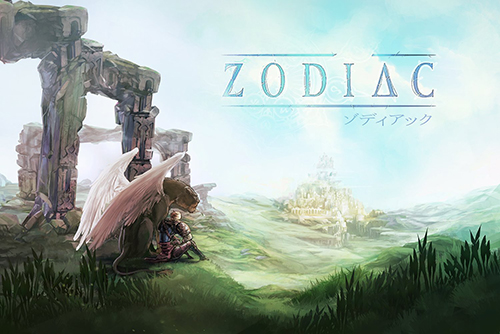