Anthem is an online multiplayer action role-playing video game. Upon an unfinished world, humanity struggles to survive in a savage environment full of diverse threats. Equipped with incredible Javelin exosuits, a faction known as the Freelancers seeks to tip the balance in mankind’s favor.

Electronic Arts is a global leader in digital interactive entertainment.Based in Redwood City, California, EA has more than 300 million registered players around the world. 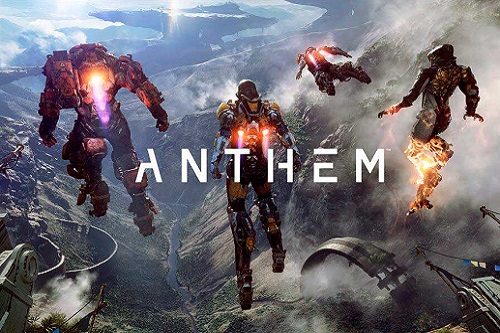