This is an air racing game. Player can choose from real-life models, many of which are widely known. What sets this game apart from others is the fact that the game’s creators chose to use military planes from the US and Russia, since these two powers had been in opposition for so long. The unusual gameplay is added to by colorful 3D graphics and sound effects, both of which were made specifically for Jet Fighter Air Race.

An unusual aspect to this project was the need to rename the game in other languages (often the game’s name is not translated from English). Multilingual translation was carried out simultaneously, and the project was completely ready within 2 working days.

ARPAPlus develops software and solutions for desktop and mobile systems. Its specialists work with all major operating systems (Windows, Linux, Mac OS X) in addition to mobile platforms. The company has published more than 40 mobile games and applications. 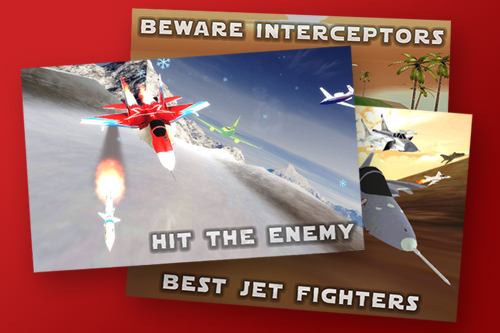