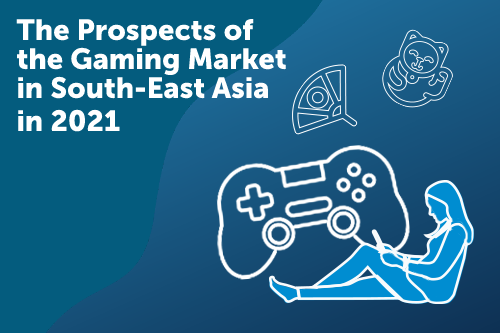 South-East Asia is a region that comprises 11 island-based and continental countries: Indonesia, Malaysia, Vietnam, Thailand, Myanmar, Cambodia, Laos, the Philippines, Singapore, East Timor, and Brunei. In recent years, the gaming market in South-East Asia has been one of the fastest-growing in the world, and the mobile gaming market comes in first place in terms of the growth rate. According to research, in the coming years the gaming industry here is also expected to grow by 8.5% per year on average.

Overview by country in the region

The data for the countries with an asterisk is based only on information from Statista.com.

Facts about the games industry in South-East Asia 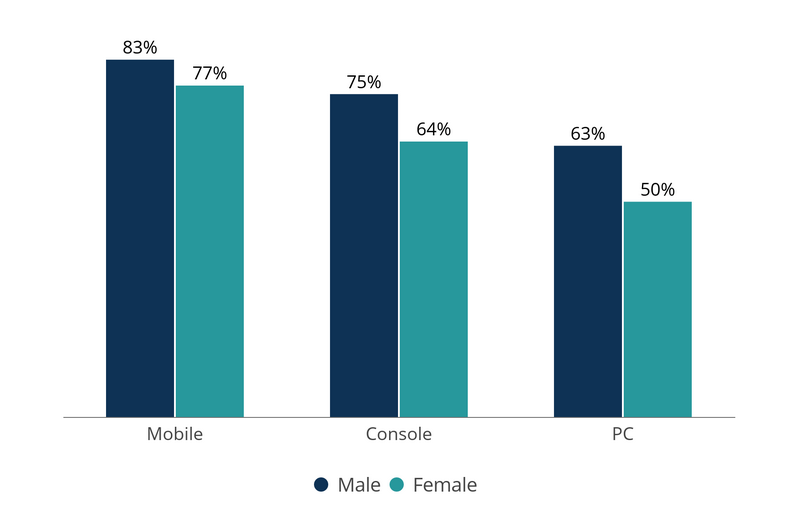 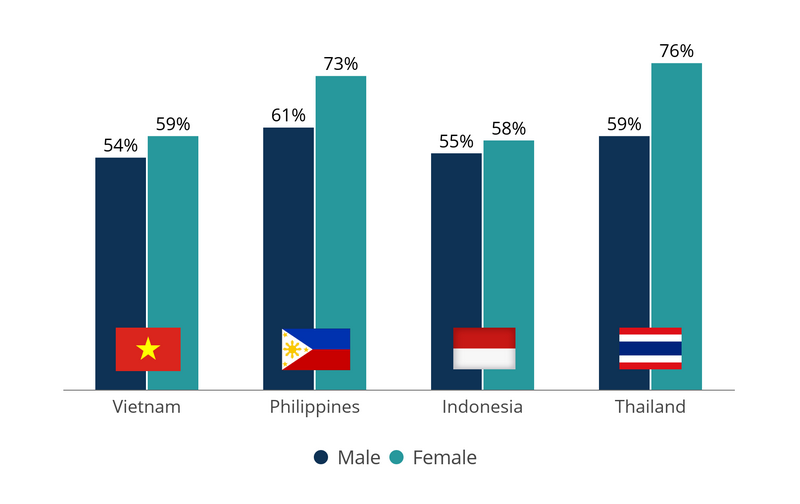 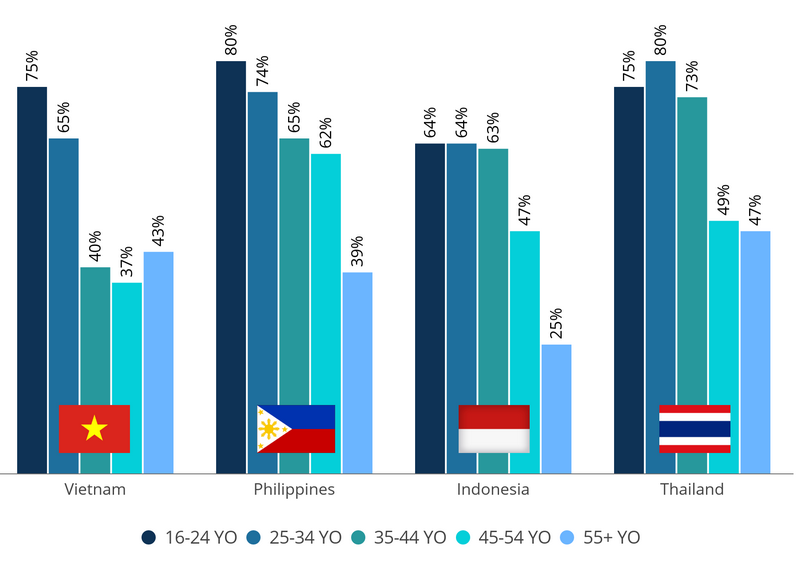 Localization on the markets 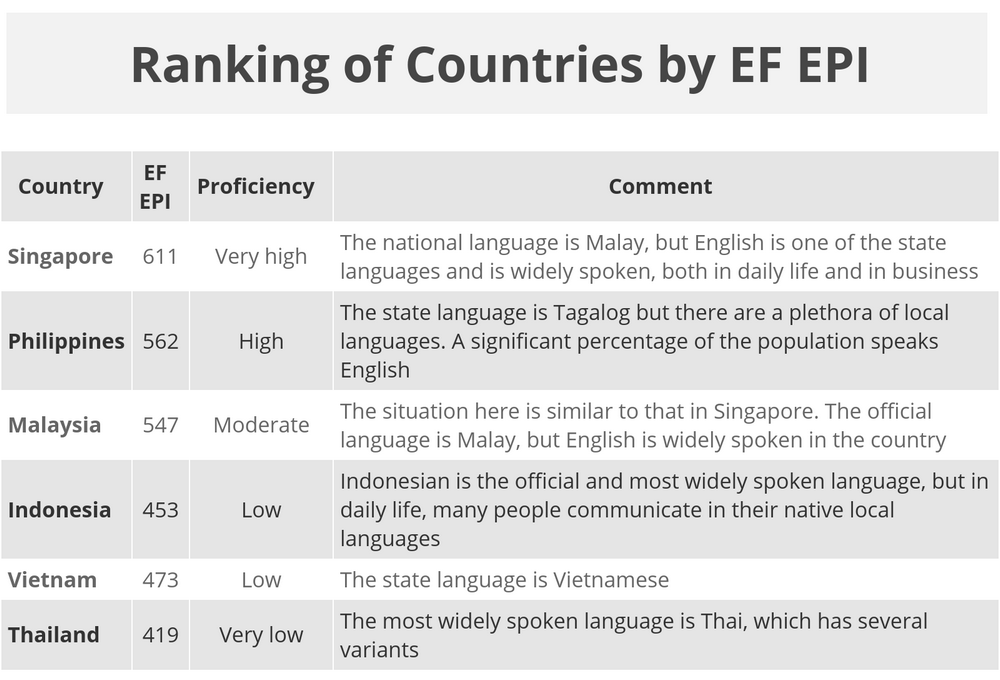