The main types of localization bugs 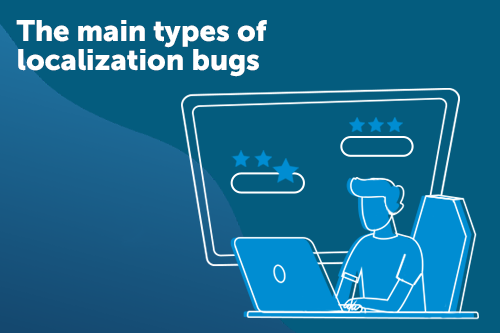 Even if the translators have done a fantastic job, players can still remain unsatisfied. Why is that? There are a huge number of errors that can only be noticed after the text has been uploaded into the game. Fixing these bugs is dealt with during localization testing. Let’s have a look at the kinds of bugs it addresses most frequently.

Phrases that are too long

The length of words can differ greatly between languages: the short word “boost” in English becomes the lengthy “verbesserung” in German. But even if translators are provided with a character limit, further complications can arise. Observe how much space five letter “i”s take up, by comparison with five letter “w”s.
iiiii
wwwww 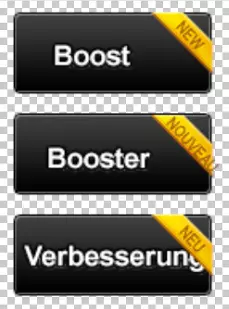 When translating, sentences are fairly frequently divided into parts, so that individual ones can be inserted into other fragments of the text. Unfortunately, sometimes each of the fragments appears to have been translated correctly in isolation, but when they are put together, they lose the original meaning (or even any meaning at all). 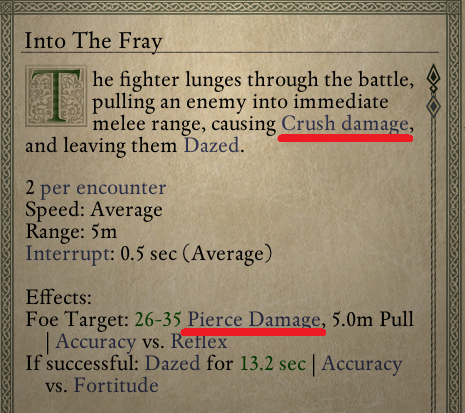 Without a reference, a translator may be unable to work out the gender of the person who is saying a particular phrase. As a result, we end up with female characters talking about themselves in the masculine gender. Even if the name of the person speaking is specified, this does not always help, since some names can equally be used for both men and women. As a matter of fact, at the translation stage, this problem can be avoided by providing the translator with not just the names of the characters, but images of them too. 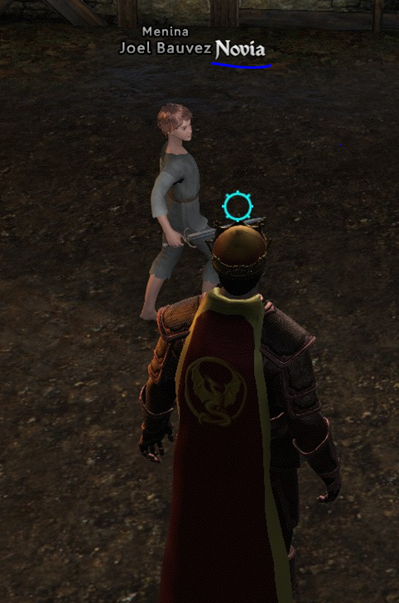 If, during intense gameplay, players come across mysterious hieroglyphics next to the information they need, they can find this pretty annoying. Using standard fonts doesn’t always solve this situation. Thus, checking whether the use of special symbols (umlauts in German or accents in French) is correct can only be done by someone who knows the language. 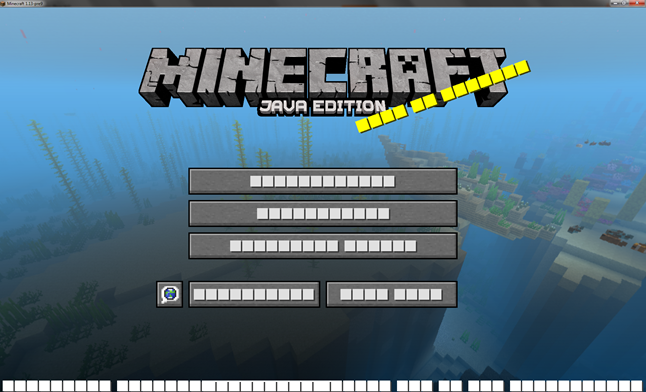 Phrases out of context

The very same phrase can be translated differently depending on its context. If the translator sees the English word “start” in the lockit, he or she might translate this into Russian as either “старт” or “начать игру,” and both of these are entirely correct.

In addition, the text of a character’s line of speech will be understood differently from the text of a newspaper article, and without the context, a linguist cannot provide the ideal translation.

If the context has not been understood correctly, text may be understandable, but will appear foreign and spoil the overall impression of the game. 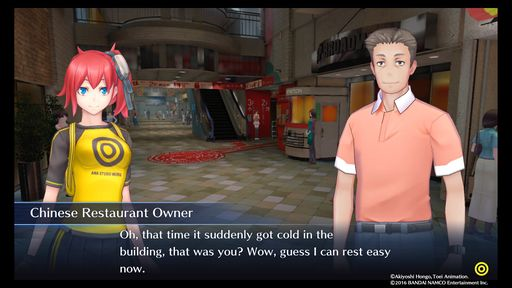 Above, we’ve listed the bugs that are most commonly encountered in localization. This is by no means an exhaustive list, but even by eliminating these basic errors, one can substantially increase the quality of a translation.

In order to reduce the number of errors, you can take the following steps:

Even two hours of testing, during which native speakers check the menus, key windows, and control elements, help to significantly increase the quality of a translation and impact players’ impressions thereof.