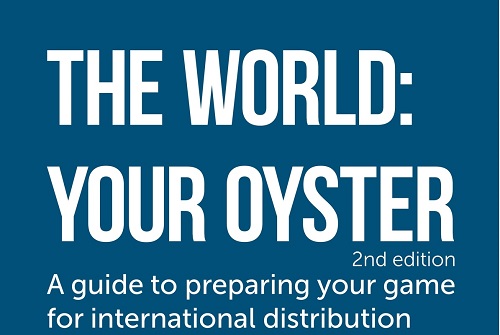 Allcorrect releases “The World: Your Oyster. A guide to preparing your game for international distribution” on Amazon.

This guide covers how to go about choosing your PC, console, and mobile gaming localization markets; why paying special attention to fonts is crucial; the costs of obtaining an age rating for games in Japan, Korea, and New Zealand; what green is associated with in China; as well as various cultural faux pas and taboos. A large part of this data is explored via infographics and illustrations.

Denis Khamin, Allcorrect marketing director and guide co-author: “We realized that game developers are also interested in localization but not in the sense that localization specialists are used to tackling the subject. We also noticed a marked absence of material on localization and culturalization for developers. So, we decided to write a comprehensive guide.”