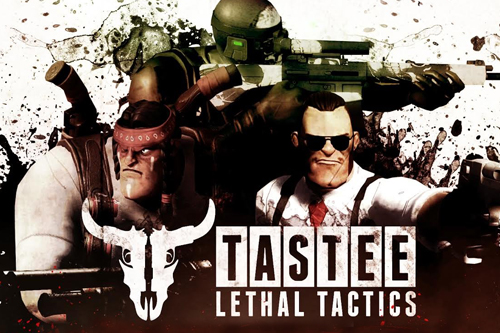 Timeline: from December 2015 to present.

The developers of Age of Empires II: The Forgotten and Age of Mythology: Extended Edition have brought us a new strategy game. In it, players have the opportunity to play in single-player mode or to compete with other players online. The game contains numerous missions and locations, and the player’s task is to assemble a group of unbeatable mercenaries and win.

Our team’s task was to create a Russian localization of the game based on the English version. All the text in the game had to be translated while preserving the style of the original text. We paid particular attention to ensuring consistency in the terminology and atmosphere of each location. We used memoQ translation memory software in working on this project. We also developed a special glossary which will be used in the future for translating the game’s accompanying texts and marketing texts as well.

SkyBox Labs is an independent game developer from Canada. The company actively works with famous game publishers and publishes their projects through them (DeNA, Microsoft Studios, EA). The studio entered the games market in 2012, and since then has released several large games which received positive reviews from players.