Timeline: from October 2015 to present.

Epic Heroes War is a cross between several game genres: real-time strategy, online side-scroller and RPG. Players have the ability to create their own army and compete against other players. The game has over 20 heroes, over 250 item types and over 60 levels.

The customer had a sound approach to the challenge of localization. We were presented with images of all the characters, plus screenshots from the game so that our translators could understand the context of one phrase or another. We translated it from English, diligently observing the limits on string length.

The Divmob company was founded in December 2011 in Vietnam. It has released over 10 games on Android and iOS. The most successful of them (Ninja Revenge, Zombie Age 2, Epic Heroes War) entered the top lists on Google Play and iTunes and received over 3 million installs in the first month of their release. 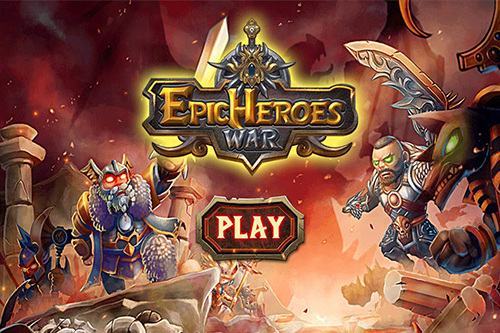