Players become the skull of a long-dead great mage. They must collect the necessary bones and other stuff to return themselves human form. The game’s distinguishing features are a large amount of levels (60+) and dynamic gameplay.

Our team translated the game from Russian into English. We endeavored to use the same number of symbols in the translation as in the original, and also made sure that all the terminology was correct.

Elephant Games is a Russian mobile games developer with 14 years in the industry. The company has developed over 70 games, which have won international acclaim from gamers and industry professionals alike. 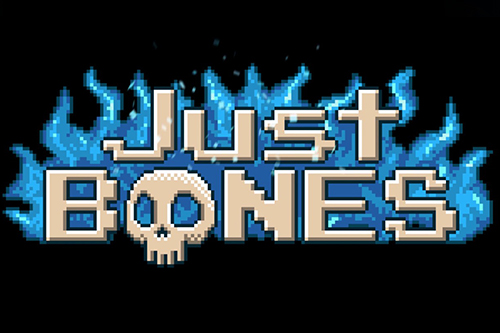