Back to blog
Partnership with Achievers Hub 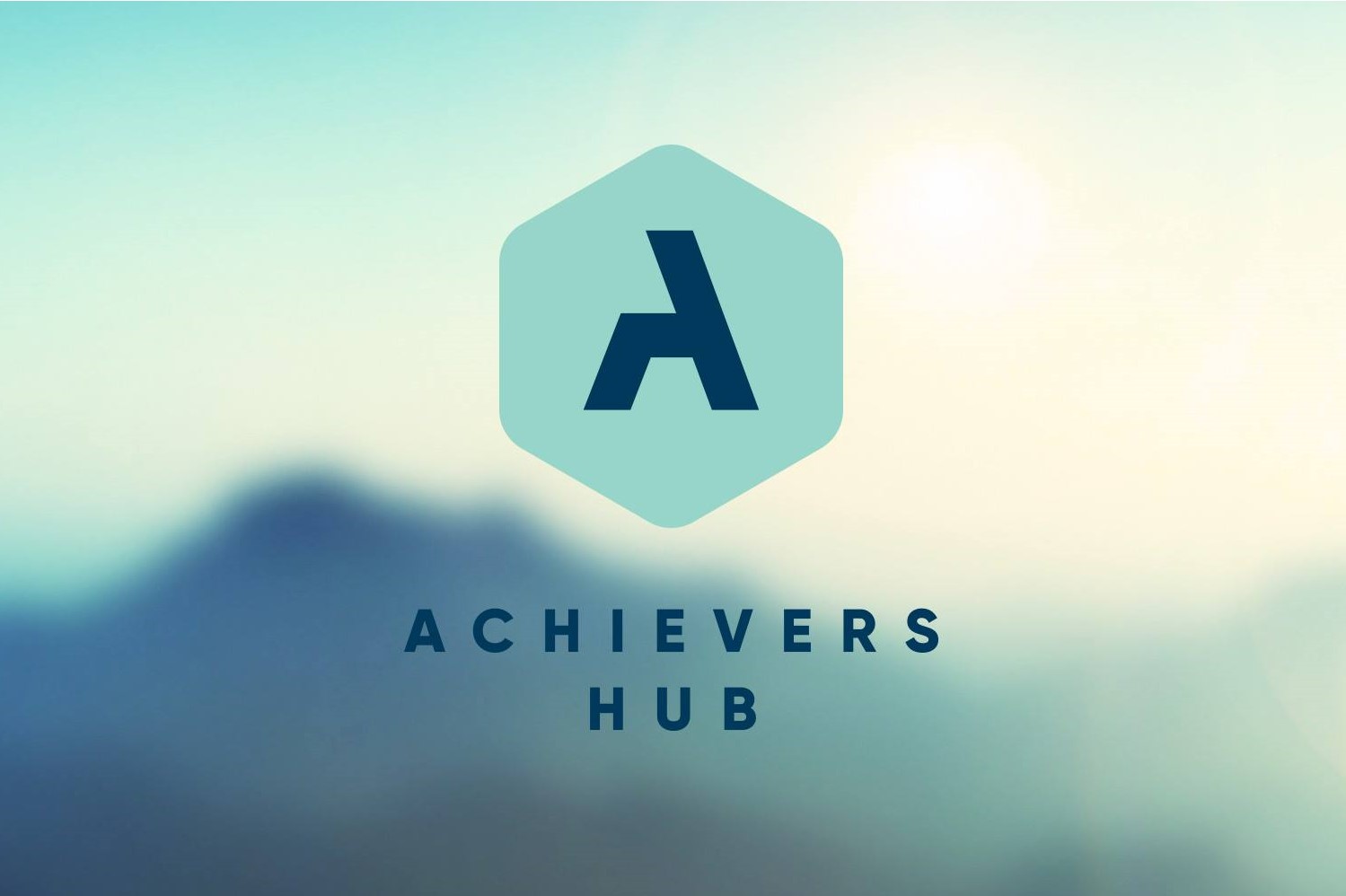 We offer a special service package for developers that includes localization and testing. We also provide some free services: advice on market selection, playtesting, ASO, pre-translation analysis of in-game texts, and font selection.

Allcorrect is pleased to support the work of indie developers and is open to partnership with other startup accelerators.

Allcorrect Games works with the majority of Russian developers and publishers, along with major international game publishers. The company has participated in the localization of over 350 games, as well as the testing of over 100 games. All Correct Games works in more than 23 language pairs, partners with 6 voice studios, and employs highly competent native and Russian speakers to test games on the iOS, Android, and PC platforms.