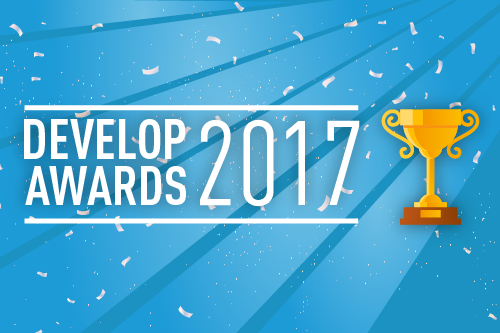 Allcorrect has, for the first time, been listed among the finalists of the Develop Industry Excellence Awards 2017 in the QA & Localisation category.

The Develop Industry Excellence Awards event has been held since 2010. It is one of the oldest and most well-known awards ceremonies in the gaming industry. Over the long history of the event, winners have included companies such as Nintendo, Valve, Rovio, CD Projekt RED, Codemasters, Mojang, and many others.

The awards were created by the British video game industry magazine Develop and are presented at the Develop:Brighton games conference.

Kseniya Parfisheva, CEO of Allcorrect: “It is a great honor for us to be among the finalists of such a prestigious award and be on the same level as companies such as Sega Europe, CD Projekt RED, Team17, and other excellent game developers. At the same time, this achievement is also a great responsibility. It motivates us to work on every project with full dedication and achieve a result that our clients and players are satisfied with and that we can be proud of.”

Develop hosts the biggest awards night in the game development industry calendar, running alongside Develop:Brighton, in July 2017 with over 500 attendants representing over 170 companies from around the world.

Firmly established as the unrivalled badge of excellence for the games sector, these prestigious awards were launched to raise standards across the industry by showcasing top-class performance and innovation.

Today the Develop Awards remains one of the “must-attend” events in the games calendar with the great and good of the market descending on Brighton’s Hilton Metropole Hotel for a memorable evening.

Allcorrect Game Localization works with the majority of Russian developers and publishers, along with major international game publishers. The company has participated in the localization of over 350 games, as well as the testing of over 100 games. Allcorrect Games works in more than 20 language pairs, partners with 6 voice studios, and employs highly competent native and Russian speakers to test games on the iOS, Android, and PC platforms.