This game is a motorcycle racing game with realistic physics. Players use their motorcycles to complete various tasks, including helping out their hometown. Competitions with social network friends can be organized in the game. Importantly, playing the game does not require an active Internet connection.

We began working on the game in the middle of December 2013. For this project, we assembled a team that included a translator, an editor, a project manager, and a tester. Despite busy preparations for the New Year holidays, we were able to translate the game’s main text (21,000 words) quickly. In the translation, we used elements like word play and cultural adaptation.

Once the translation was complete, the testing process began. The project’s tester spent more than a week playing the game level by level. This made him a master of Trials Frontier racing and gave us an error-free game localization. 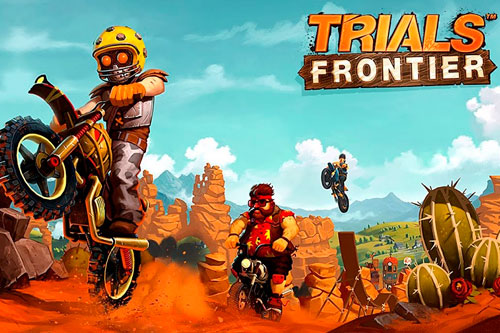