Timeframe: from August 2015 to present.

Blackguards is a role-playing game in which the player takes the role of a criminal who must assemble a team of five and save the world. The game presents the user with a huge variety of weaponry and special abilities, and the plot unfolds in unexpected directions.

Our team translated the in-game tutorial texts for the Playstation version of the game. The main requirement was to maintain consistency with the official terminology. When the text for translation arrived, the main game had already been localized, and we received a detailed glossary with instructions.

To ensure consistency in terminology within this long-term project, we use a CAT tool called memoQ, which supports translation memory technology. Our translators work within the program, and in addition, they have the ability to ask questions directly to representatives of the game developer in a specially made online document and quickly receive answers. All of this works to achieve maximum quality in localizing texts.

Daedalic is a well-known German publisher and developer of online and offline games, which are characterized by their unusual plots and interesting stories. The company was created in 2007. Most of its games are cross-platform, and can be played on PC, MAC, Xbox One, Playstation 4, Wii U, iOS and Android.

In 2008, the German magazine GameStar and the 4Players.de website declared Edna & Harvey: The Breakout the ‘Quest of the Year’. After its rapid success, the studio released The Whispered World (2009). In 2010, this was followed by A New Beginning, and in 2012 Daedalic launched the Deponia fantasy series.

In 2009, Daedalic won the German Developer Award as the ‘Studio of the Year’. As of now, the company employs roughly 100 people. 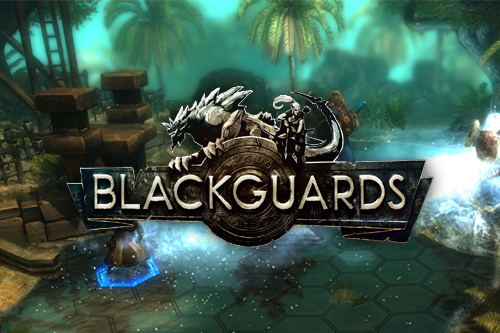