Size: 37,000 words of in-game texts, plus marketing content per each language.

LQA of English and Chinese 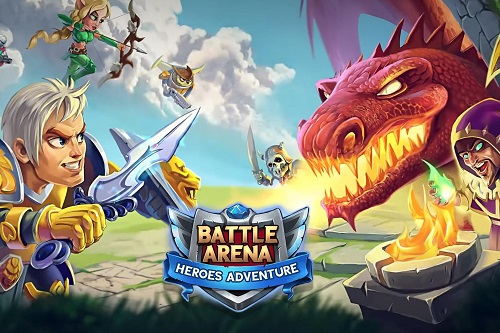