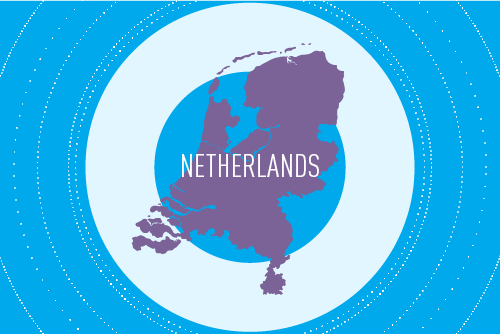 The Netherlands is frequently called Holland, which is incorrect. South and North Holland are merely two of the twelve provinces of the modern country that have been the most developed over the course of the nation’s entire history and are therefore famous outside of the Netherlands.

The meaning of the name “Netherlands” is quite clear: it means “nether (lower) lands.” However, a literal translation would be inaccurate, since for historical reasons this term is traditionally used to refer to the area that corresponds approximately to modern Belgium, the Netherlands, and Luxembourg (the Benelux countries).

Amsterdam, the capital of the Netherlands, has always been considered an international center of art and commerce and has become fabulously wealthy over the course of its existence. This wealth is reflected in the architectural masterpieces that still attract tourists there from all over the world.

The Netherlands’ economy is the 47th largest in the world. According to a ranking of economic freedom, the Netherlands comes in 16th out of the 157 countries in which the study was conducted. 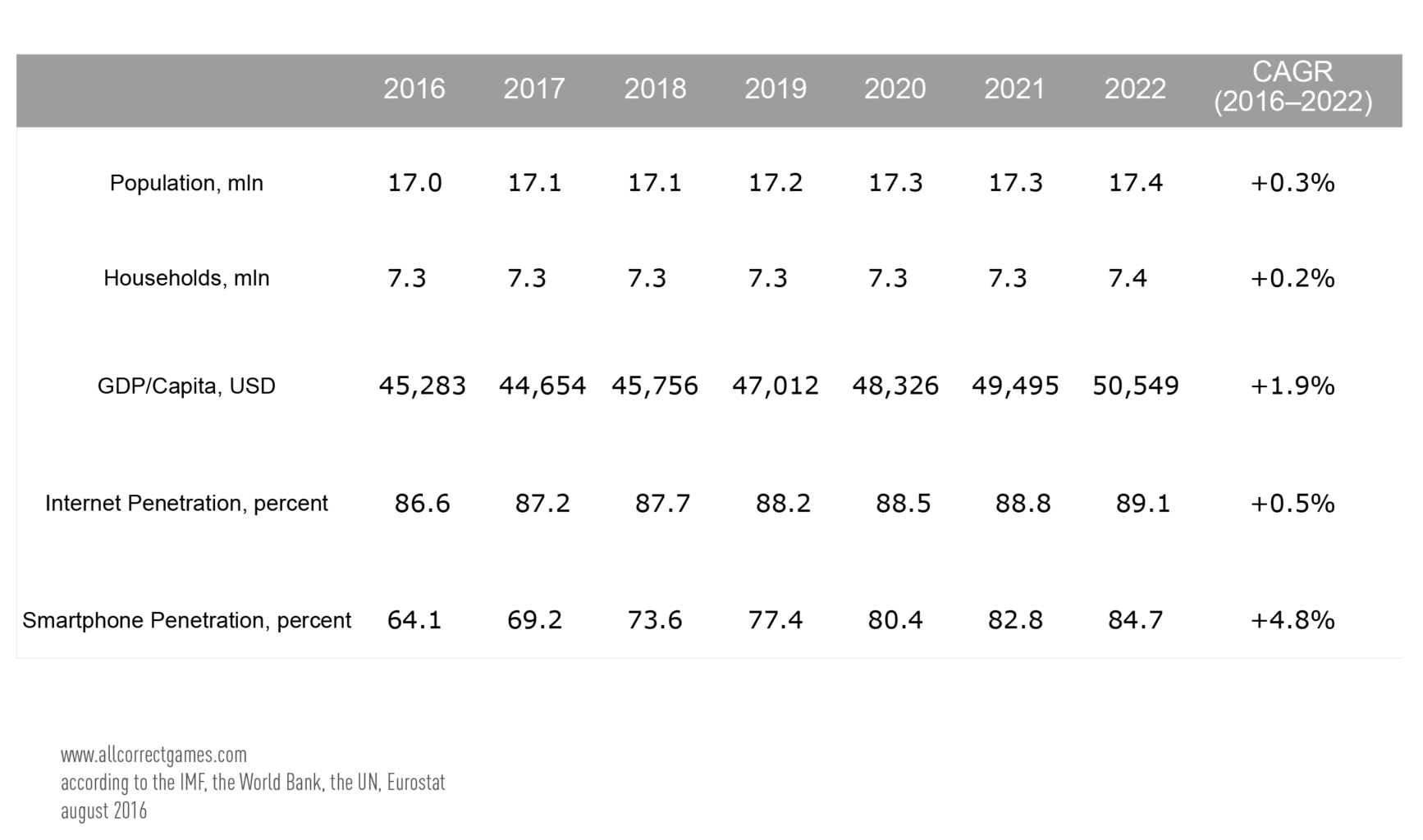 134th in size and 59th in population, the Netherlands continues to rank among the twenty countries with the highest aggregate GDP (in 2010, according to an evaluation by the Netherlands Central Bureau of Statistics, it was EUR 677 billion), the ten with the highest GDP per capita (EUR 40.7 thousand) and aggregate imports/export volume (EUR 650.1 million), the five with the largest investments abroad (about USD 480 billion), and the four economic leaders of Europe.

The Mobile Games Market in the Netherlands

The leading mobile platform in the Netherlands is the Android operating system (51.08%), the leading social network is Facebook, and the leading search engine is Google. Among messengers, according to the website App Annie the leader is WhatsApp. The most popular device manufacturers are Apple (46.80%) and Samsung (34.31%).

Profile of Mobile Games in the Netherlands

According to data from App Annie, Dutch gamers prefer strategy, puzzle, and arcade games. The most downloaded games for November 2016 were Space Frontier, Subway Surfers, and Bowmasters, whereas the leaders in terms of revenue were Pokémon GO, Candy Crush Saga, and Clash Royale. 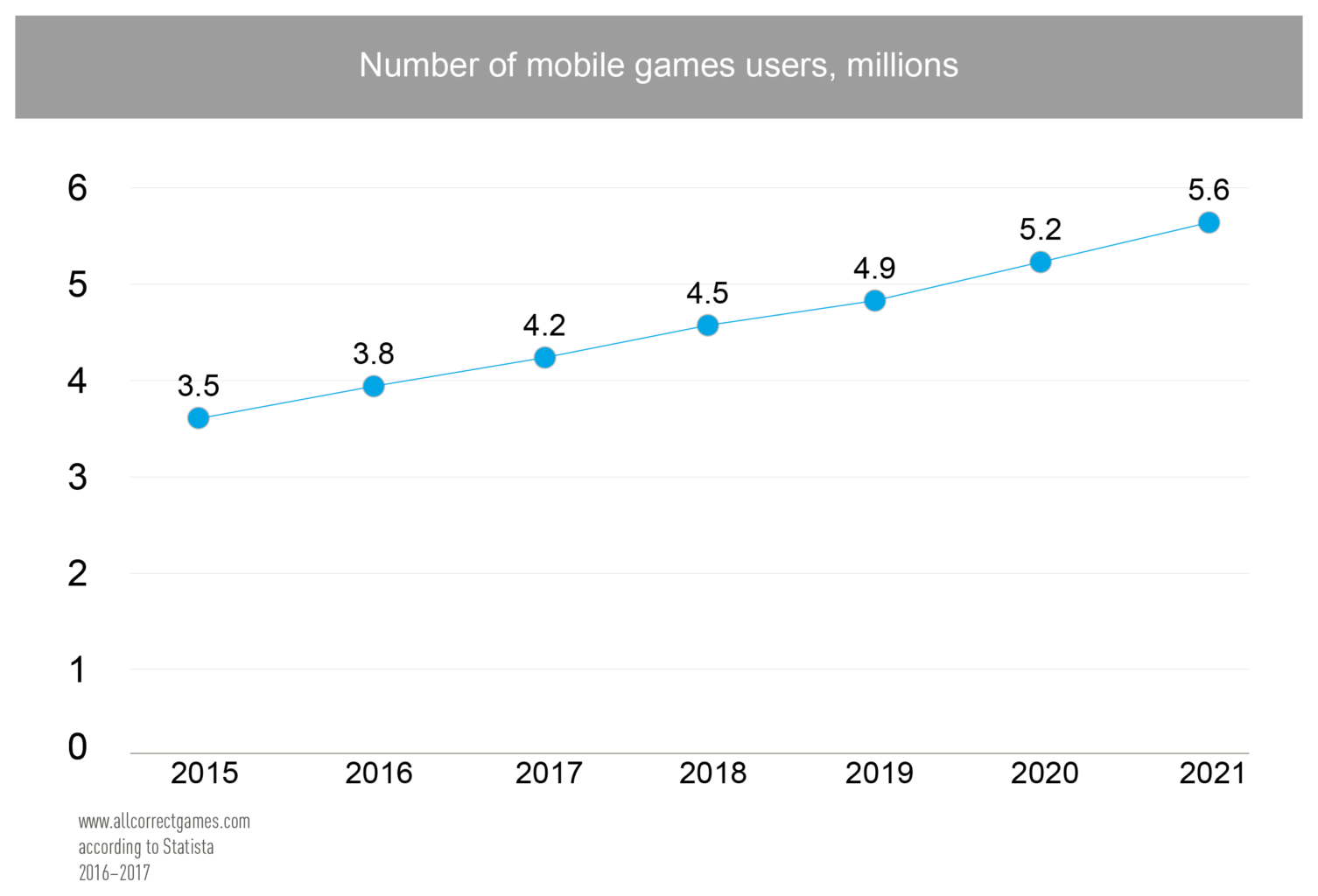 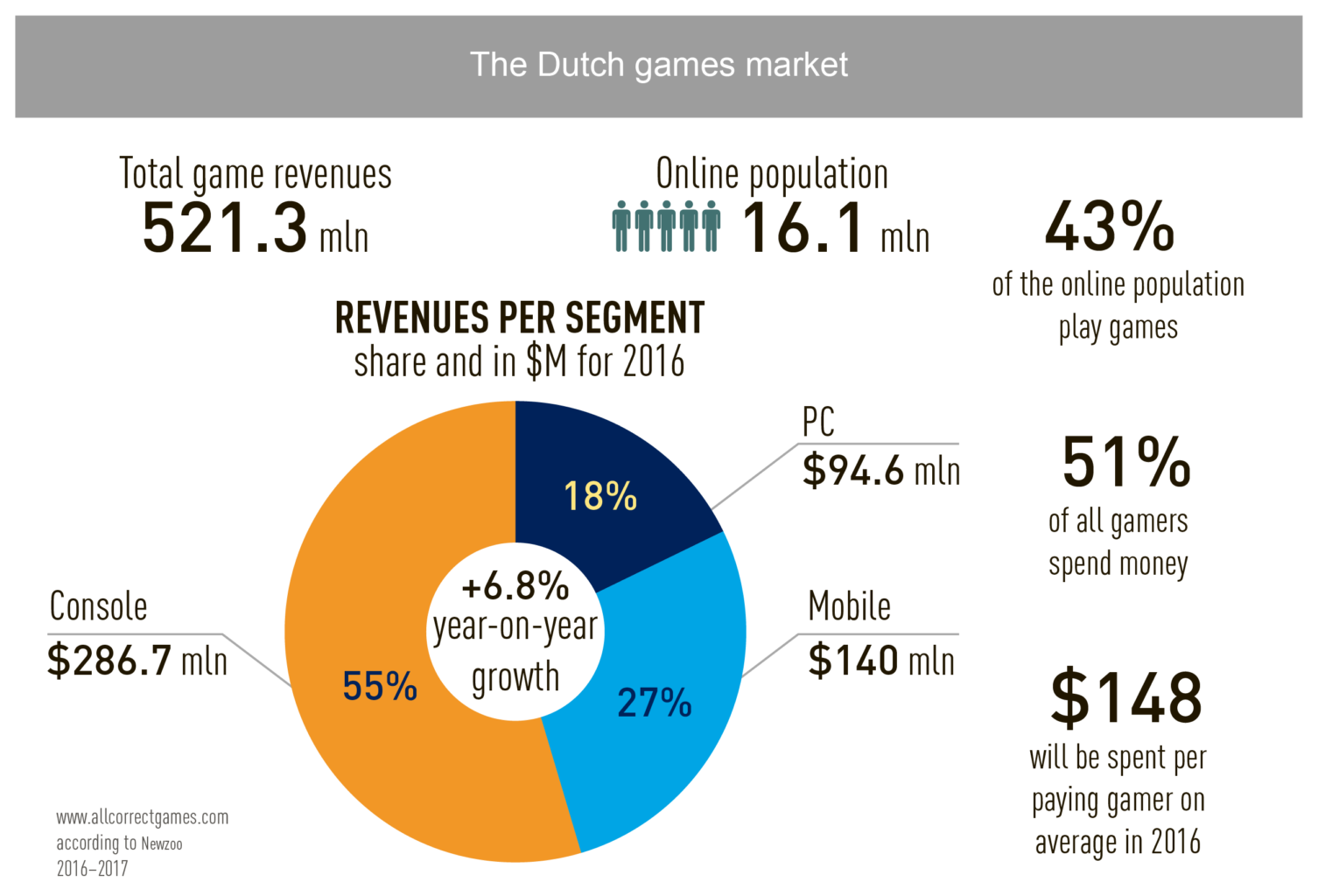 According to data form App Annie for February 2017, the top ten developers in terms of downloads are: 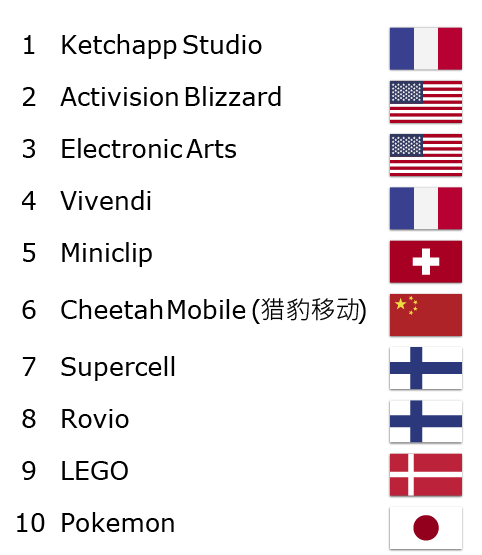 These are the ten companies with the most revenue in 2016: 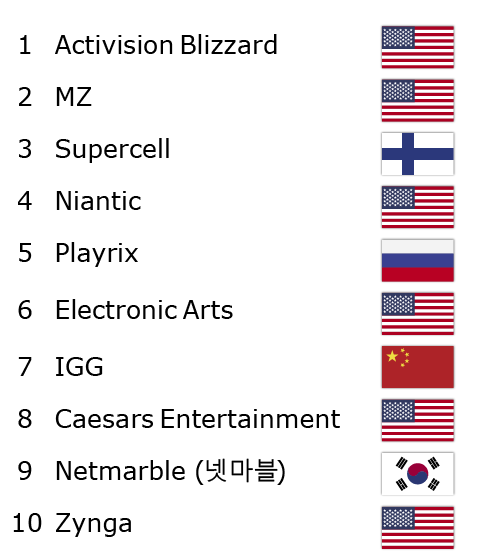 According to data from App Annie for February 2017, the ten games with the highest revenue are: 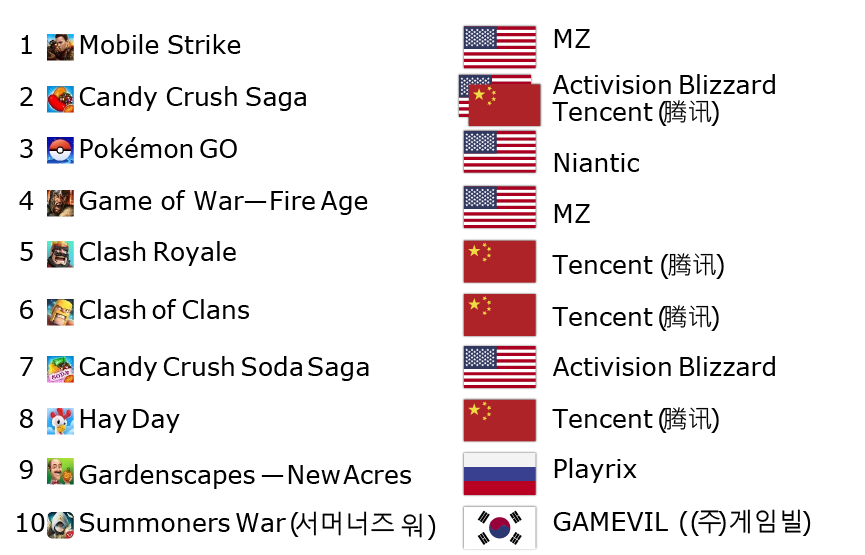 Dutch is the language spoken by the Dutch and Flemish. It is a Germanic language (West German subgroup) from the Indo-European language family.

It is widespread in the Netherlands (where it is the official national language), Belgium, where it is spoken by about 60% of the population (it is the only official language of Flanders and one of two official languages in Brussels), Surinam, the Dutch Antilles, and Aruba. In addition, there are Dutch-speaking communities in northern France (French Flanders) and Germany (in regions adjacent to the Netherlands), as well as the US, South Africa, and many other countries.

The total number of Dutch speakers is 23 million (16.8 million in the Netherlands and 6.3 million in Belgium).

The phonetic features of Dutch include the presence of the voiceless plosive consonants p, t, and k and a wealth of diphthongs (both simple and so-called long diphthongs). It has word stress that typically falls on the root syllable. The declension system applies to common and possessive nouns and proper nouns, with subjective and objective cases. A neuter gender was formed on the basis of the masculine and feminine genders in the 17th century. Adjectives do not decline (there are vestigial remnants of agreement in gender and number, but only in the neuter gender). Verbs have two simple and six complex tenses, two voices (active and passive), and three modes (indicative, imperative, and subjunctive). The old inflected conjunctive has almost been lost. Word-formation models include root, derivative, complex, and complex derivative nouns.