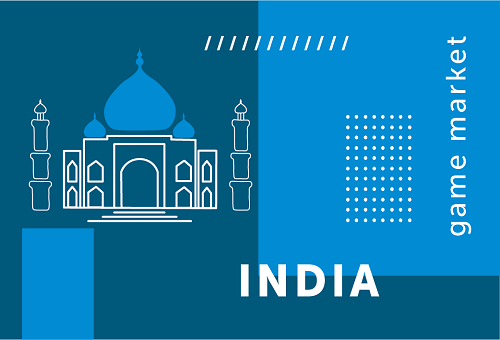 India (officially The Republic of India, capital – New Delhi) is a country in South Asia. It is the second-most populous country in the world (poised to overtake China and become the first) and the seventh-largest country by land area.

India serves as the birthplace of numerous religions: Buddhism, Hinduism, Sikhism, Jainism. It has also become a major supplier of IT-industry talent. Moreover, India exports a large number of software, technical, and financial services. However, the bulk of its export consists of vehicles, machinery, equipment, handicrafts, chemicals, food, and agricultural commodities.

Official name: The Republic of India

India’s gaming industry is one of the world’s fastest developing gaming markets. It is already leading in terms of the number of gamers—there are over 300 million of them. 2019 saw the rise of the country’s first “unicorn”—Dream11, a fantasy sports app for cricket, soccer, baseball, and basketball.

After a conflict (August – September 2020) between India and China, the Indian government banned 118 Chinese apps. Among them, PUBG Mobile, the most profitable Battle Royale game of our time. Some analysts believe that this move may stimulate the country’s domestic market, while others see it as a serious blow to the billion-plus market. 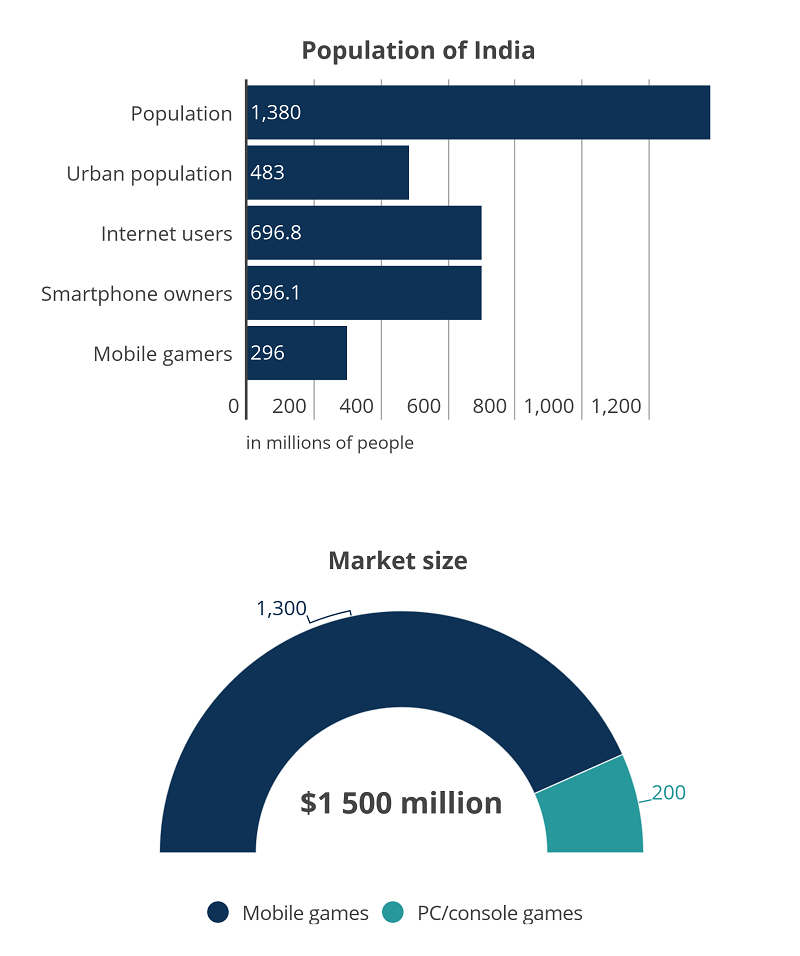 Despite the impressive absolute numbers of players and their engagement, India continues to show weak monetization results. The reason for the latter lies in the country’s tough economic situation.

The Indian gamer most likely plays mobile games, which account for both the lion’s share of player activity and game company revenue. 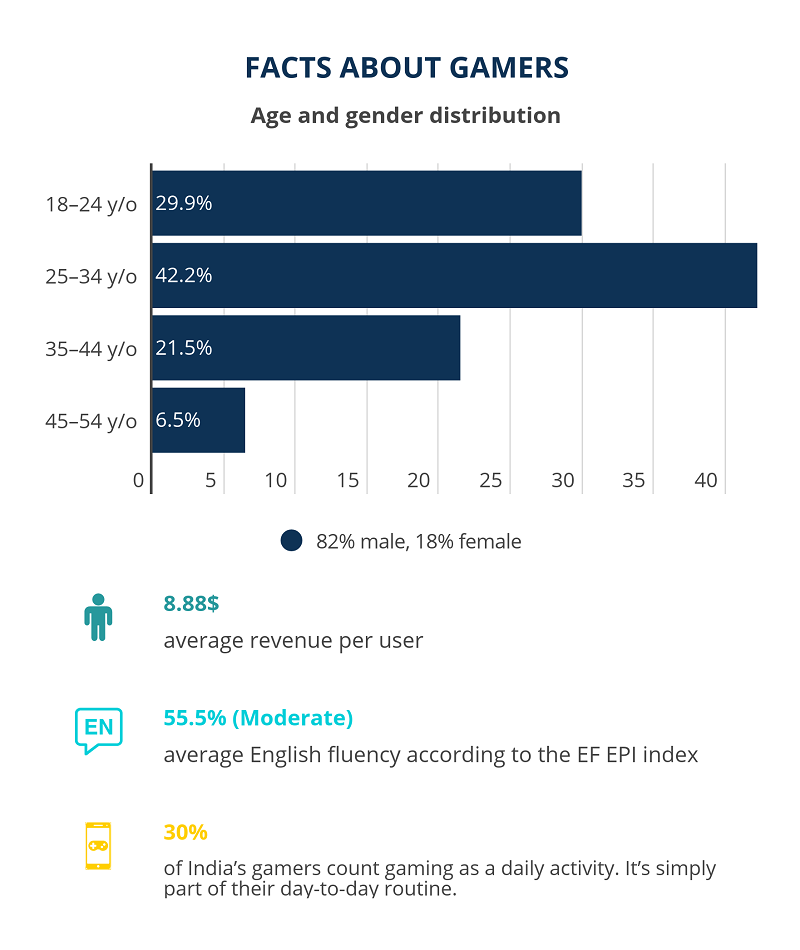 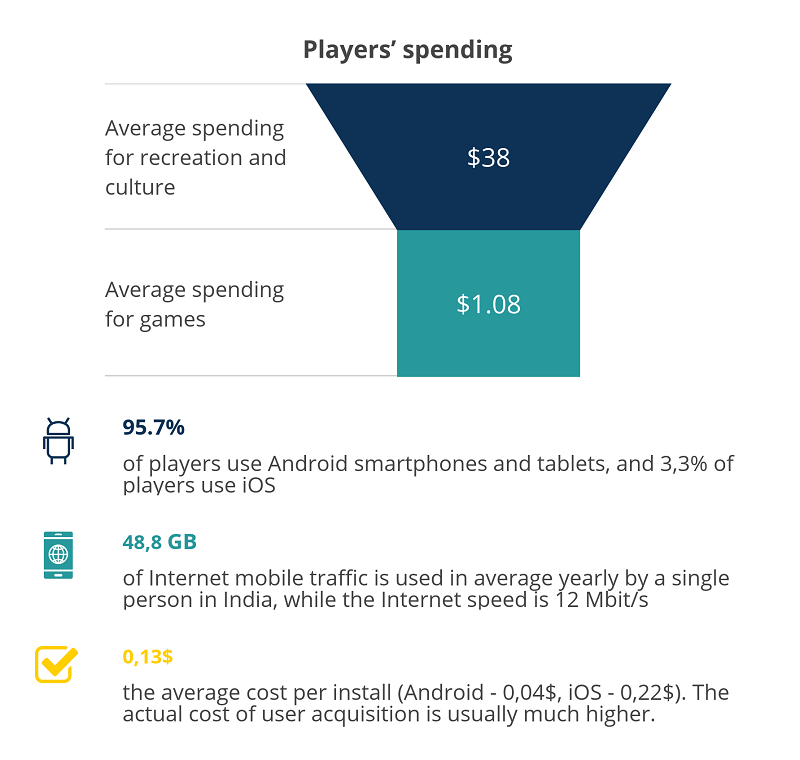 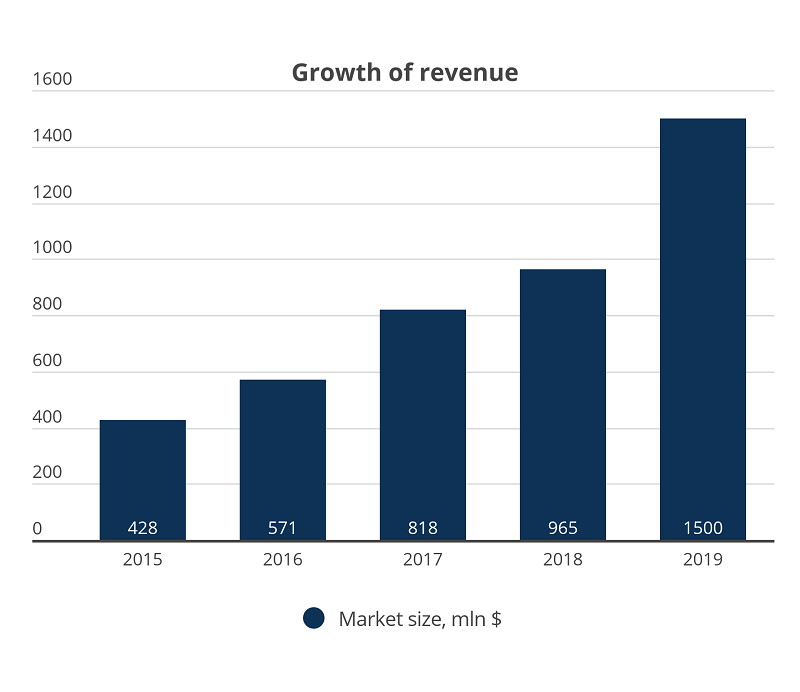 India’s game development market is still nascent. There is a plethora of small outsourcing companies, but the country is still lacking in terms of its own game development. On the other hand, there is a number of international companies like Rockstar (their India branch is the former outsourcing company Technicolor) and Ubisoft (an Indian studio responsible for the Prince of Persia: The Sands of Time remake).

It would be remiss to claim that India does not have its own developers. They do exist, but their projects rarely make it beyond the local market. For example:

We’ve been translating games since 2008, and we’ve localized over 840 projects during that time. Our portfolio includes localizations of large-scale AAA projects as well as indie games that have dominated the international market. 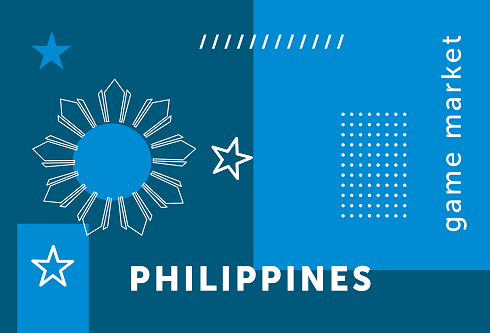 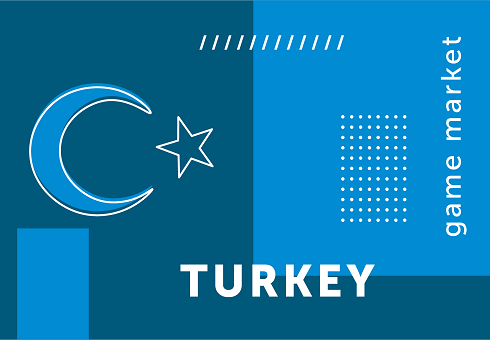