The Philippines (officially the Republic of the Philippines, capital — Manila) is an archipelagic country in Southeast Asia. It is a dynamically developing nation that is currently transitioning from an agriculture-based economy to one based in manufacturing and services.

Filipino culture comprises a blend of Asian and European traditions. Spanish colonization had a marked impact on the nation’s development.

Official name: Republic of the Philippines

The Filipino gaming market is, like the rest of South Asia, largely mobile. However, a large number of gamers also have a personal computer, so the share of console gaming is markedly lower.

This also extends to development. Major mobile game developers and publishers like Gameloft and Gumi have offices in the Philippines. 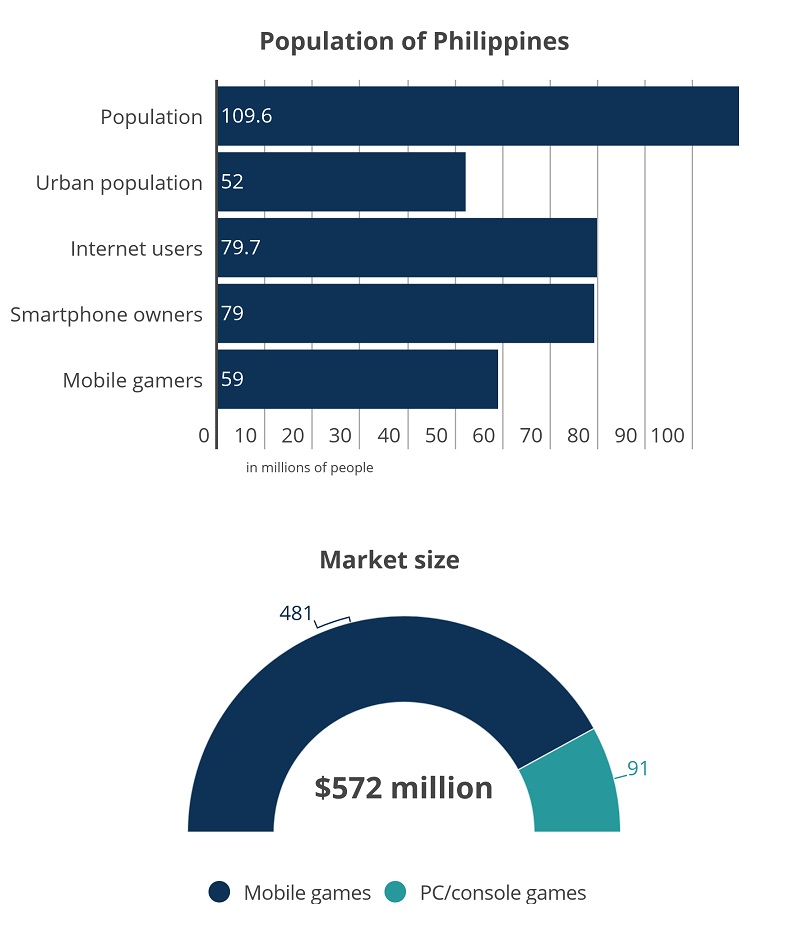 According to Adyen, there are two main payment methods used in the country:

Residents tend not to use bank cards often, preferring to pay for goods in cash or via their phones (the latter mainly applies to the younger generation). 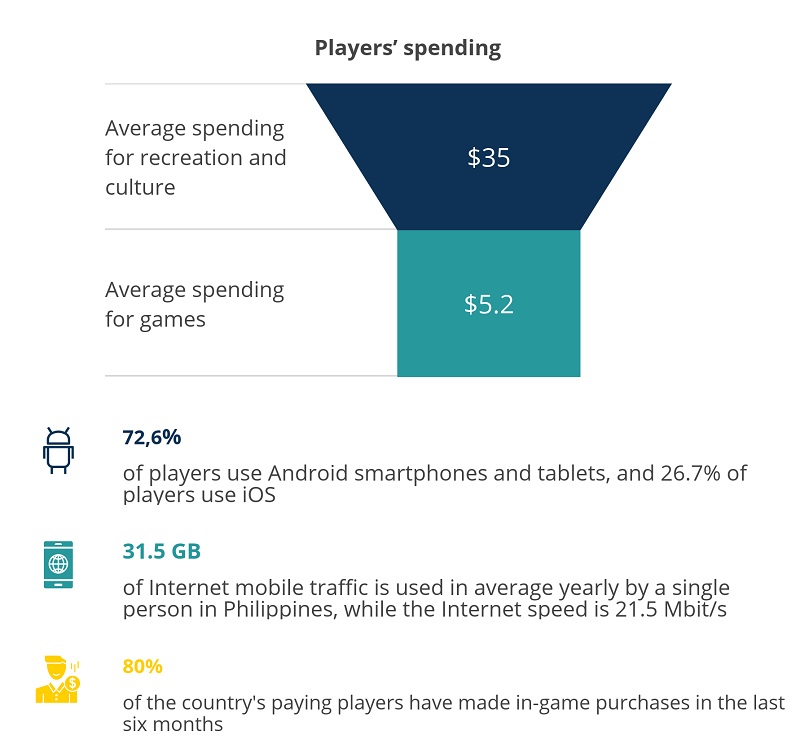 An interesting detail emerged in Newzoo’s recent study of Filipino gamers: both playing and watching games is important to gamers (63% of them), 10% of the online audience regularly watches gaming content, while playing less than twice a month. 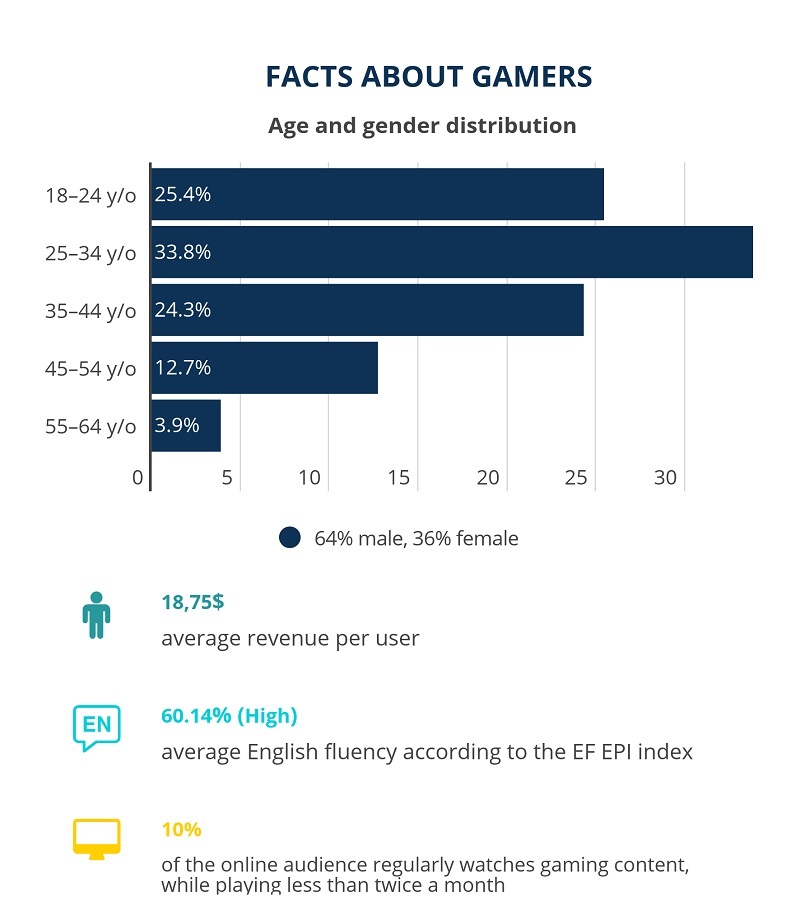 A joint study by Aarki and Chartboost makes some interesting revelations regarding the Philippines and iOS (unfortunately, the year it pertains to isn’t stated).

However, the companies note that the country doesn’t have a particularly high customer conversion rate. But 7D ARPPU show that if companies can learn to attract them, it’s possible to achieve excellent results in the region. 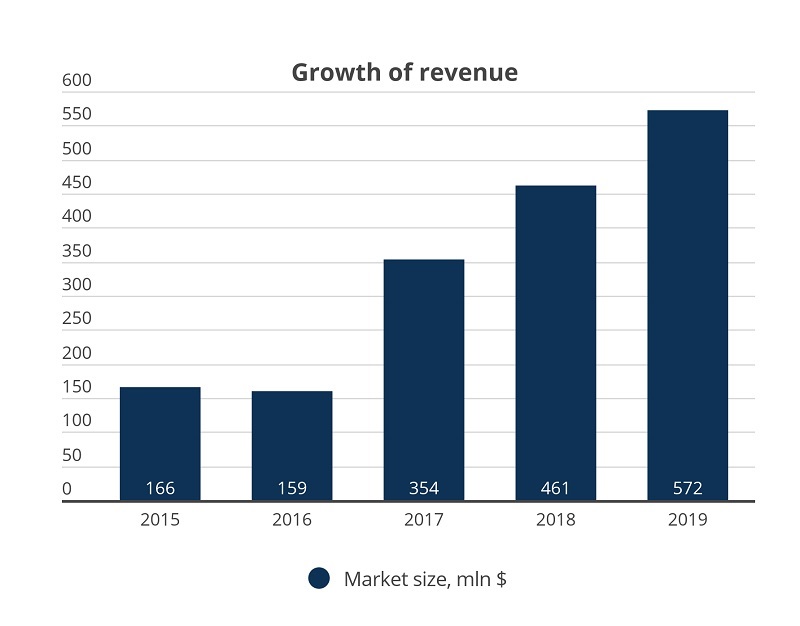 On the whole, the Philippines cannot boast a particularly large number of developers. However, the country is home to office branches belonging to Keywords Studios, Gameloft, Gumi, and Garena, which speaks volumes about its market maturity and human resource development.